Limerick man caught with €20k of cannabis in plastic bag 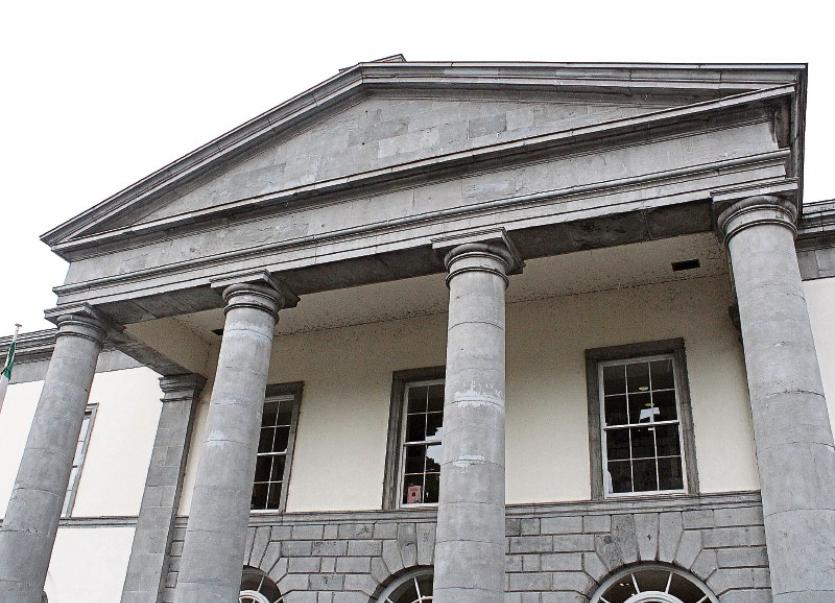 A COUNTY Limerick man who was caught carrying drugs worth around €20,000 in a plastic shopping bag has avoided a prison sentence.

Padraig O’Connor, aged 38, of St Joseph’s park, Dromcollogher, had pleaded guilty to having more than 1kg of cannabis at St Nessan’s Road, Dooradoyle, for sale or supply on April 29, 2014.

During a sentencing hearing, Detective Garda David Boland said he and a colleague arrested the defendant at around 8.50pm after they observed him acting suspiciously while walking near the entrance to University Hospital Limerick.

When asked about the drugs he admitted he had collected them from another man in the car park of a fast food restaurant a short time earlier.

Detective Garda Boland said O’Connor, who was living with his parents at the time, was a cannabis user and had planned to distribute the drugs among a group of friends.

The defendant, the court heard, told gardai he had asked (his supplier) for a smaller quantity of cannabis and insisted that he was not selling the drugs for a profit.

A number of testimonials, including one from a local priest, were submitted to the court in support of the father-of-one.

On Tuesday, Mark Nicholas SC said his client has not come to the attention of gardai since and that he is attending counselling.

Imposing sentence, Judge Tom O’Donnell said Mr O’Connor’s admissions, guilty plea and genuine remorse were mitigating factors and he commented that there was an “element of enormous naievity” in his behaviour.

The judge said having considered the various evidence, reports and testimonials he was satisfied there were “specific and exceptional circumstances” which would allow him to not impose the mandatory ten-year prison sentence.

He imposed a three and-a-half year sentence which he suspended in its entirety.