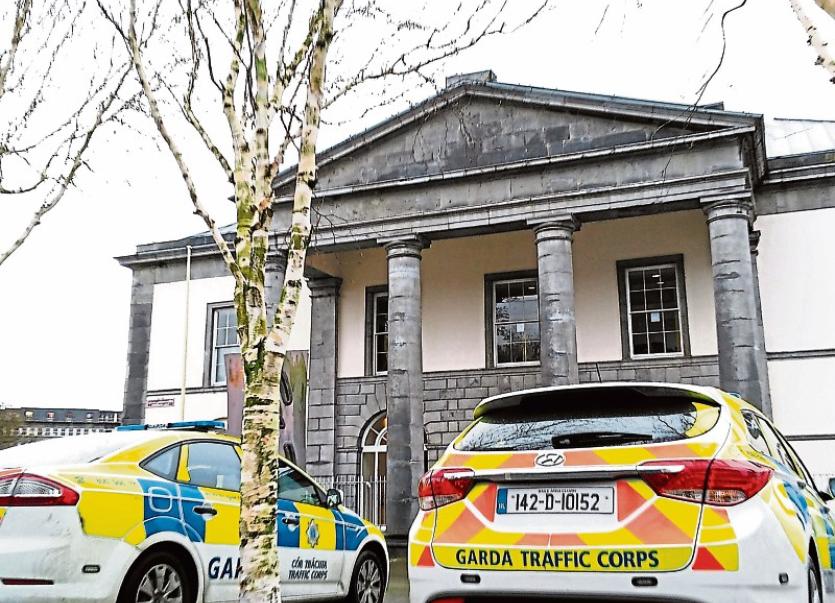 During a sentencing hearing, Limerick Circuit Court heard Denis Curtin was a “trusted” employee who had “full control” over the sale of cars at the premises.

A FORMER Limerick car salesman who stole almost €50,000 from his then employer has failed to repay the full amount of money despite receiving a suspended sentence, a court has heard.

Denis Curtin, now aged 47, who has an address at Woodview Park, Newcastle West, pleaded guilty in 2013 to 13 counts of theft relating to offences which occurred on dates during 2008 and 2009.

Limerick Circuit Court was told the offences happened at a time when the defendant was employed as a sales manager at Liam Cleary Car Sales, Eastway Business Park, Limerick.

During a sentencing hearing, Limerick Circuit Court heard Curtin was a “trusted” employee who had “full control” over the sale of cars at the premises.

The then owner of the company – Liam Cleary – who was based at the main dealership in Ennis made a complaint to gardai in October 2009 after he became suspicious.

Michael Collins BL said Curtin had gotten into financial difficulties after he bought a second house “off the plans” in 2006.

He said he had topped up the mortgage on the family home and had not told his wife about the investment.

“He hoped to get rid of it [the house] in 2009 when the market rose,” said Mr Collins, who said that the predicament his client found himself in at the time was an “example of the fallout of the property bubble”.

Mr Collins told the court that Curtin, who has never been in trouble before, had ended up “in the eye of a perfect storm”.

A two-year prison sentence imposed in February 2015 was suspended on condition that payments of €1,000 were made every month.

Seeking to re-enter the matter this week, John O’Sullivan BL, prosecuting, said there was an outstanding balance of more than €10,000 and that Curtin was “in blatant contravention of the court order”.

Mr Collins said his client’s working hours were reduced in recent times but that he is now back in full time employment and fully intends repaying all of the monies.

“His ability doesn’t always match his ambition,” he said.

Adjourning the matter to next July, Judge Tom O’Donnell commented the defendant appears to have been give a “certain bit of latitude” to date.