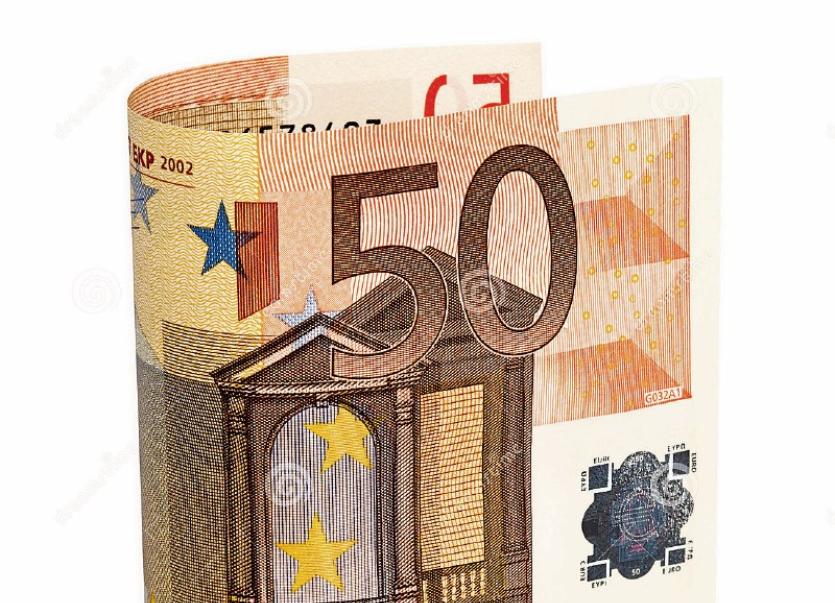 A number of fake €50 notes were seized

GARDAI in Limerick are warning shoppers and retailers to be vigilant between now and Christmas following the detection of a number of counterfeit €50 notes over the past week.

Gardai said criminals were bound to attempt to pass off a few fake notes with all the cash that’s in circulation at the moment.

“The advice from gardai is to pay attention to all of the security features on the new €50 note and don’t just rely on the marking pen,” said crime prevention officer, Sgt Ber Leetch.

Anyone who is alerted to a suspicious note is asked to contact their local garda station.