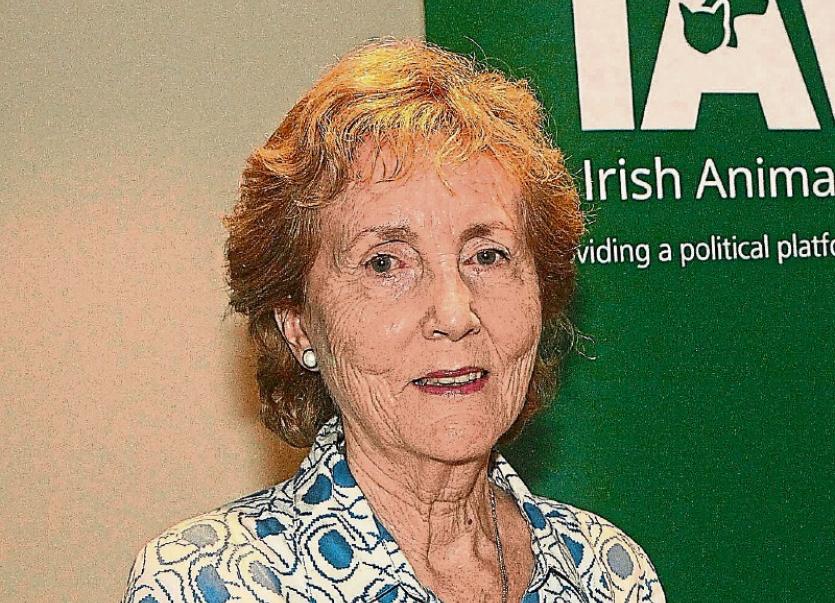 Marion Fitzgibbon, Limerick Animal Welfare, said she is “not a bit surprised” by the figures

LIMERICK City and County Council’s animal pound has put 81 dogs to sleep this year, it has been revealed.

Figures released to Sinn Fein councillor Séighin Ó Ceallaigh show between January and the end of November, these dogs were euthanised, while a further 350 were rehoused.

As Christmas approaches, the City East member has urged people to remember a dog is “not just a cute puppy” for the festive season, but a long-term, ten to 15-year commitment.

“It's sad to hear that so many dogs have been put to sleep, and it’s very fortunate that around 350 were rehomed. Were it not for these people taking in these dogs we would see a much higher figure than 81,” he said.

“People must look after their dogs responsibly and not leave them roam freely. There needs to be a serious attitude change in people when it comes to animal welfare.”

Cllr O Ceallaigh said if people are considering taking a dog in and giving it a good home, they should be prepared for a long-term commitment.

Marion Fitzgibbon, Limerick Animal Welfare, said she is “not a bit surprised” by the figures.

“We have never seen as many puppies ever. We have been totally overwhelmed. I wrote a cheque for €6,100 for just one of our vets for the month of November. I will have about eight more bills for November. Our veterinary bills are running €18,000 a month for vets alone,” she said.