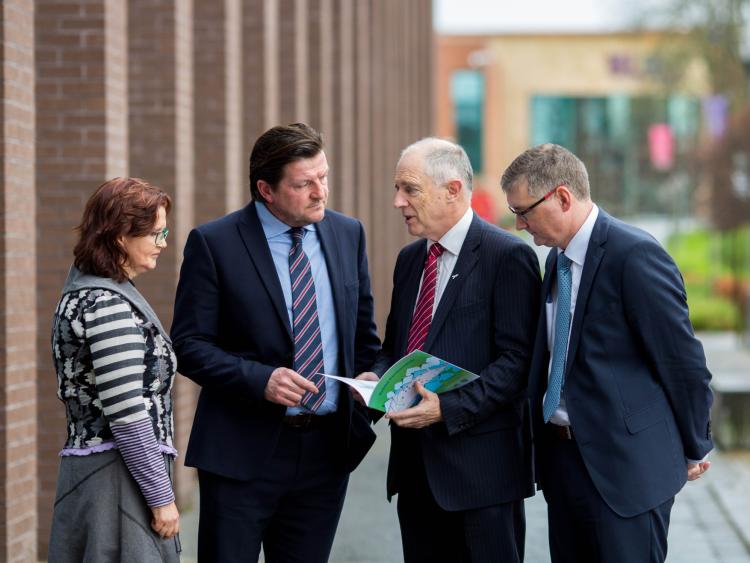 A NEW University of Limerick study has revealed that child involvement in organised crime extends throughout Ireland.

The report has established evidence of the deliberate involvement of children in criminal networks nationally and beyond just the single area it examined in previous research in 2015.

The National Prevalence Study, launched by Minister of State David Stanton, has established that findings from the Lifting a Lid on Greentown research, based on an original single case study design, can be applied nationally. It was undertaken by Dr Catherine Naughton and Dr Sean Redmond, from the UL School of Law.

The original research focused on the activities of children involved in burglary, and drugs for sale and supply offences in Greentown, a real but anonymised locality.

“This follow up study involving a survey of Garda Juvenile Liaison Officers across the country, has now given us clear evidence that the profiles of children involved in serious crime, identified in Greentown, are present far more widely,” said Dr Redmond.

“Importantly the problems highlighted in the Greentown report are not just confined to large urban areas. Children are being groomed into crime by predatory adults and, while relatively small in number, a pattern can been seen across the country.”

The research, which was funded by the Department of Justice and Equality, is now informing an expert design team in developing a new intervention programme to help children escape the influence of criminal networks and engage in pro-social activities.

Minister Stanton announced an allocation of €1.2 million secured by the Department of Children and Youth affairs for UL to test the new intervention programme in a local community in Ireland.

He said: "UL is working closely with the Department of Justice and Equality to help reduce the incidences of children’s involvement in gang and organised crime networks in Ireland.

"We know that this problem affects only a minority of children involved in serious and prolific crime such as burglary and illicit drugs sales. However, we also know that many of these children can be trapped in coercive relationships with adult criminals that they find difficult if not impossible to break free from."

Reacting to the study, Dr Geoffrey Shannon, the Special Rapporteur on Child Protection, said he had "made my concerns clear about the problem of children being groomed by adult criminals in Ireland.

"The work being carried out by the University of Limerick is at the cutting edge in terms of applying the scientific evidence to get to grips with this complex problem. As the Greentown report suggests we need to act simultaneously on targeting adult groomers for attention while at the same time providing safe and realistic options for children to escape these negative influences," he added.