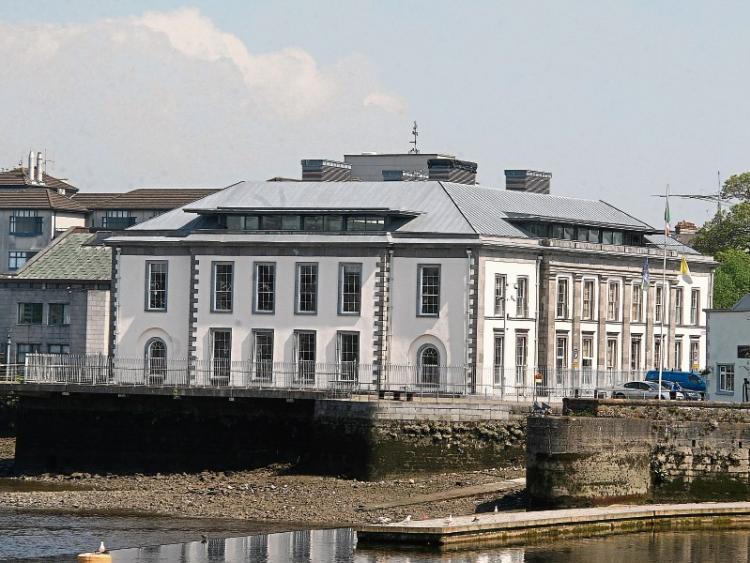 A LIMERICK pensioner has described how he no longer feels safe in his own home following a burglary during which a rifle and cash were taken.

The 76-year-old made his comments in a victim impact statement which was read at Limerick Circuit Court during the sentencing hearing of one of the intruders.

Tyrone O’Connor, aged 28, who has an address at St Brendan’s Drive, Charleville, has pleaded guilty to burglary relating to an incident at a house at Lackelly, Knocklong, on March 31, last.

Garda Cathal Ryan said the house was broken into by a number of men late at night while the occupant was not at home.

However, on his return to the house, he could see lights on and figures inside so he rang his son who lives nearby.

Garda Ryan told Lily Buckley BL, prosecuting, the house had been ransacked and the gun safe forced open by the culprits.

In addition to a legally-held rifle, several thousand euro in cash was taken along with the CCTV recording system.

Two men, including the accused, were arrested a short time later by gardai having been observed hiding in a nearby field.

Judge Tom O’Donnell was told the rifle was found outside the house along with a mobile phone which did not belong to the pensioner.

A sledgehammer and a crowbar were found inside the house and there was evidence the kitchen window had been forced open.

O’Connor, who has more than 30 previous convictions, was interviewed on three separate occasions following his arrest.

He made admissions in relation to his role in the incident telling gardai it was he who had taken the CCTV recorder.

In a brief victim impact statement, the pensioner said he has had “many sleepless nights” since the incident and that he no longer feels safe in his own home as a result of what happened.

Brian McInerney BL sais his client, who has three young children has a difficulty with tablets.

He said the break-in was not pre-planned and that the house was targeted because it was unoccupied on the night.

He said O’Connor had made “full and detailed admissions” in relation to his involvement and that he wishes to apologise to the homeowner.

Having heard the evidence, Judge O’Donnell indicated he will finalise the matter next week.