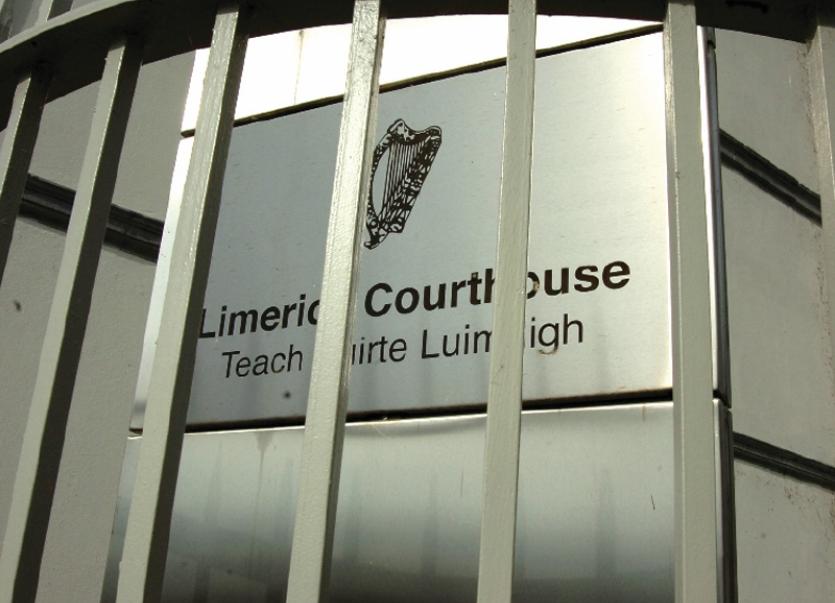 A LIMERICK man has been ordered to stay away from a fast food restaurant in the city centre after he was charged in relation to a fight which erupted inside the premises.

Bobby Moran, aged 37, of Johnsgate village was brought before Limerick District Court Court after he was charged with affray under the provisions of section 16 of the Public Order Act.

It is alleged that having entered the Supermacs premises at O’Connell Street shortly after 11pm on November 29 last, he became involved in a physical altercation with another man.

It is the State case that at one point the fight moved behind the main counter at the restaurant – an area which is not open to the public.

Judge Marian O’Leary was told there was no garda objection to bail subject to the defendant complying with a number of conditions.

Mr Moran, who was represented by solicitor Ted McCarthy, was ordered to live at his home address and he must obey a nightly curfew.

He must also sign on at Henry Street garda station three times a week as a condition of his bail.

The defendant has supplied gardai with details of his mobile phone number and he must keep the phone charged and in credit at all times.

Sergeant Donal Cronin, prosecuting, sought an additional condition that Mr Moran not have any contact with a named individual who gardai believe was also involved in the altercation.

It is understood that man was hospitalised following the incident.

A file is being prepared for the Director of Public Prosecutions and the case was adjourned to later this month for directions.