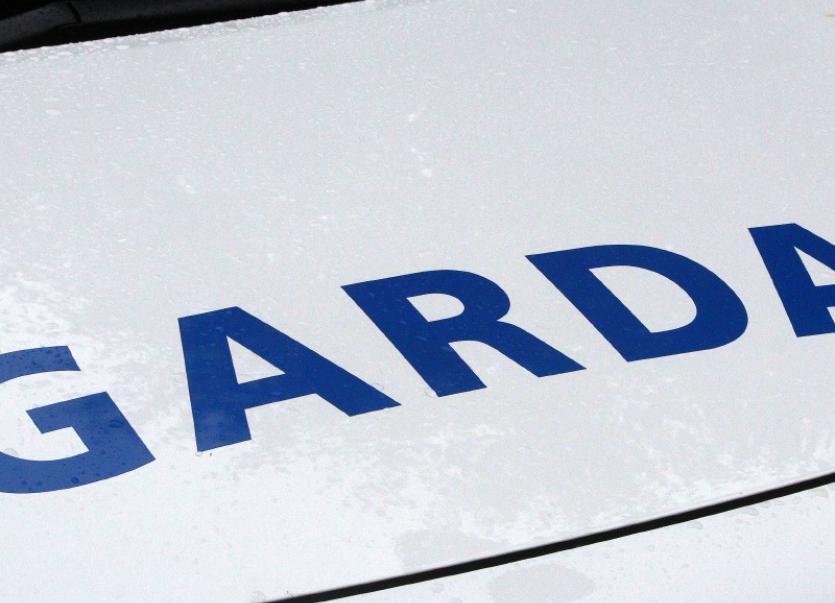 Gardai are warning of 'relay attacks' on car owners

GARDAI in Limerick are warning about so-called “relay attacks” which are being used by criminals to steal cars which can be opened with a smart key.

According to gardai, the attacks are carried out by two individuals working together using an electronic signal relay device.

“One thief receives the car key signal from the victim’s home by standing very close to the front door with one of the devices. That signal is then transferred to the second device, which is placed next to the car,” explained a garda spokesperson.

“The car’s system is then tricked into thinking that the (car) key is there and so it allows the thieves to unlock the car and drive away within minutes,” she added.