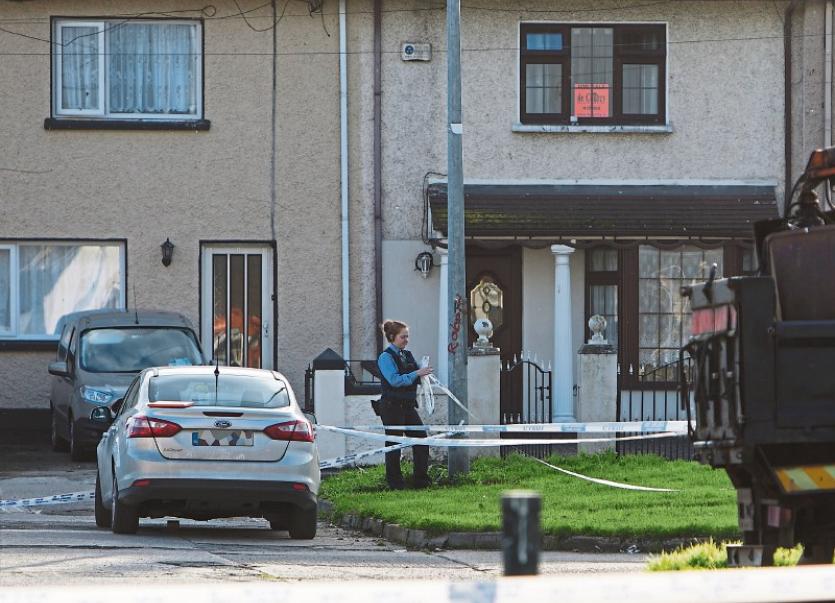 The scene of last month’s incident on the Hyde Road

A MAN who is charged in connection with a violent attack in Limerick during which another man sustained serious injuries was granted bail despite garda fears of reprisals and further serious incidents taking place.

The 30-year-old victim sustained a number of serious stab wounds and is likely to lose one of his fingers as a result of the assault, which happened shortly before 12.30pm.

It is alleged the incident was connected with a local dispute which has erupted in the locality.

Opposing bail, Detective Garda Paul Crowley said it will be alleged the defendant was one of three men who got out of a car and set upon Mr O’Donovan who had been walking with his girlfriend.

Judge Marian O’Leary was told Mr O’Donovan sustained significant lacerations to his scalp, lower back, thigh and to his abdomen,

A number of tendons on his right hand were also badly injured and he may lose one finger and will never regain full use of the other three.

Detective Garda Crowley said it will be alleged the incident is connected with a dispute between a number of families which has erupted in recent months.

He said there have been a several “tit for tat” incidents and that he fears there could be a further escalation “up to and including a loss of life”.

Solicitor John Herbert said his client had cooperated with gardai following his arrest last week and that he was willing to abide by any conditions imposed by the cour.

Judge O’Leary granted bail subject to an independent surety of €10,000 being approved by the court and the defendant providing an address outside of the city.