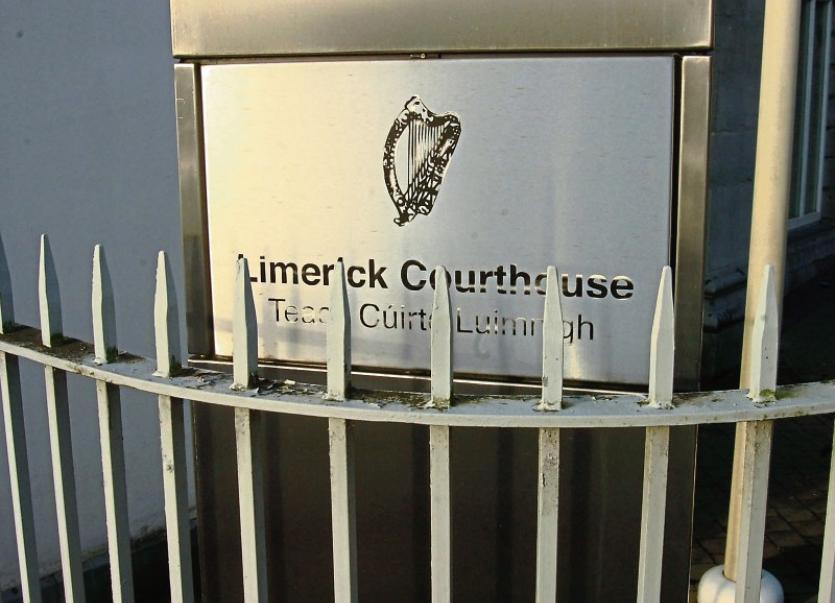 A YOUNG man who is accused of setting fire to two parked cars in a multi-story car park told gardai he would find it “hard” not to set further fires if released, a court has heard.

Patrick O’Donovan, aged 20, of Hyde Avenue, Prospect was brought before a special sitting of Limerick District Court at the weekend after he was charged with two counts of arson.

Opposing  bail this Tuesday evening, Garda Peter Sheeran said it will alleged the defendant entered the Aviary Car Park at Mount Kenneth and set fire to a parked car at around 4am on Saturday.

It is the State case that having gained access to one of the cars, he got in and set the driver’s seat on fire with a cigarette lighter.

Judge Marian O’Leary was told the fires broke out on the second floor of the car park and that some structural damage may have been caused at the car park as a result of the fire.

Garda Sheeran said the defendant was detained by gardai a short time after the incident when they encountered him on the Dock Road carrying a golf club.

He said he was asked about the golf club and that he was arrested after he made voluntary admissions about the fire.

Opposing bail he said the comments the accused made in custody were a concern to gardai and that he was fearful the defendant would commit further offences if released.

Solicitor Sabina Hegerty said her client had been drinking earlier in the night and that the incident has shocked him.

She said Mr O’Donovan wishes to address his issues and that he was willing to abide by any conditions imposed by the court.

Howeer, citing the seriousness of the charges and noting the garda objection, Judge O’Leary refused bail and remanded the defendant in custody until December 12 next.