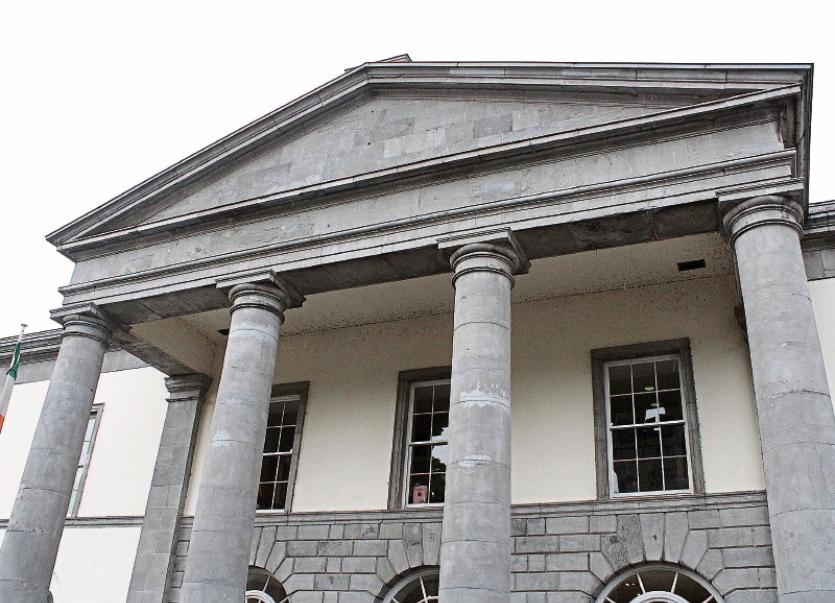 The case was before Limerick Circuit Court

A FATHER-of-three young children who aggravated a knee injury when he fell while walking on an uneven footpath in Limerick has been awarded €45,000 in damages.

Dean Hogan, 28, sued Limerick City and County Council as a result of a fall near Synge Court, John Carew Park, on July 5, 2013. Limerick Circuit Court was told the plaintiff, who now lives in Fedamore, was recovering from an ACL operation and was on crutches on the date of the accident.

Limerick Circuit Court was told Mr Hogan lost his balance and fell on his side after one of his crutches “went into a hole” on the footpath as he was about to cross the road.

“I was in severe pain” he said adding that he attended his GP and University Hospital Limerick the following day when his knee swelled up.

He has had intermittent problems in the four years since the accident and still experienced some pain.

While accepting he was recovering from ACL surgery, Derek Sheahan BL said the fall had aggravated the injury and had lengthened his client’s recovery time.

A number of medical reports were submitted to Judge Gerald Keys and it was submitted that an MRI scan which was carried out earlier this year showed Mr Hogan had sustained an osteochondral injury as a result of the fall.

Consultant forensic engineer, Tom Hayes, said he found a section of the concrete path was fractured and he commented the Council was “just asking for trouble” by leaving it in the condition he found it.

Finding in favour of the plaintiff, Judge Keys said he was satisfied an accident did occur and that the condition of the footpath was “far from the required standard”.

He ordered that €20,000 be paid out immediately while a stay was put on payment of the balance pending any appeal.