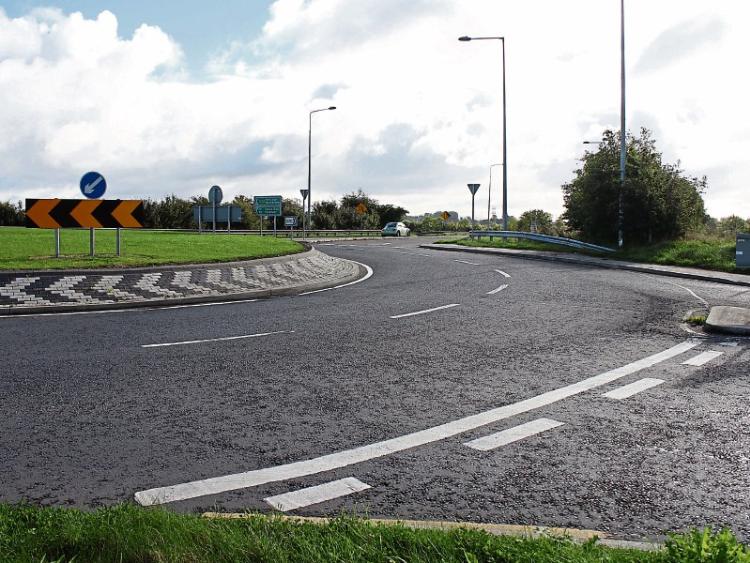 The first incident occurred near the Tipperary Road roundabout

EMERGENCY services are at the scene of a collision near the Limerick Greyhound Stadium at the Dock Road.

It's the second road incident in the city this Sunday evening, following an earlier collision near the Tipperary Roundabout.

Motorists were being warned of slow moving traffic in the area, with both sides of the road blocked for a time.

#LIMERICK Gardaí are dealing a collision blocking both sides of the Ballysimon Rd just after the Tipperary R/A. Expect delays. https://t.co/pdsEzJTRQr

Limerick Fire Service have not been called to the scene. It’s understood the collision is minor in nature, and the road is expected to be clear soon.

Meanwhile, two units of Limerick Fire and Rescue Service were called following a crash outside the Devon Inn Hotel at Templeglantine earlier today.

There are heavy delays both ways on the approach to the village, with one lane re-opened.