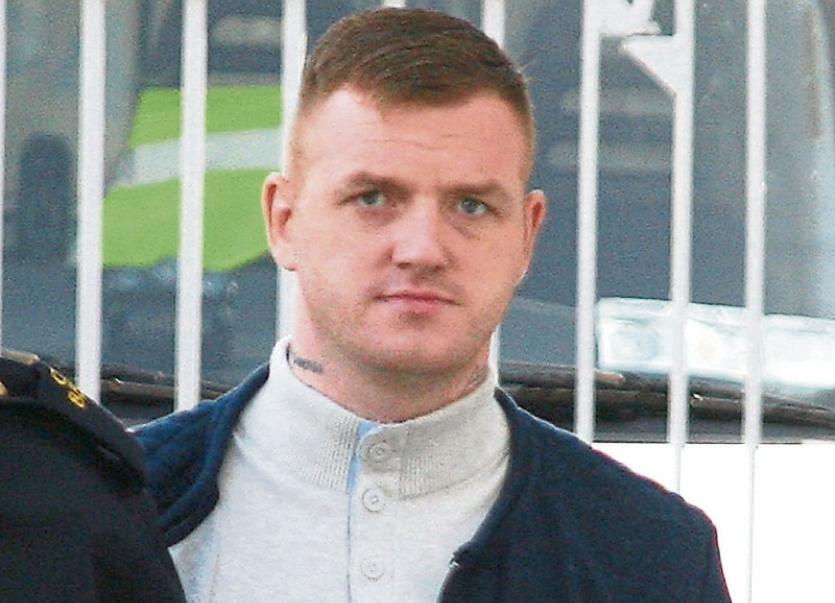 CRIMINAL figure Thomas O’Neill is said to be recovering after he was assaulted during an incident in County Limerick earlier this week.

The 29-year-old, who is originally from the Prospect area of the city, sustained a number of ‘slash wounds’ to his arms and upper body after he was set upon in the Fedamore area on Tuesday afternoon.

O’Neill, who is married to high profile former State witness April Collins, was treated at University Hospital Limerick following the incident but has since been discharged.

While garda sources have confirmed they are aware of the incident, the Limerick Leader has learned that no official complaint has been received by gardai in relation to what happened.

The background to the attack is not known and no arrests have been made.