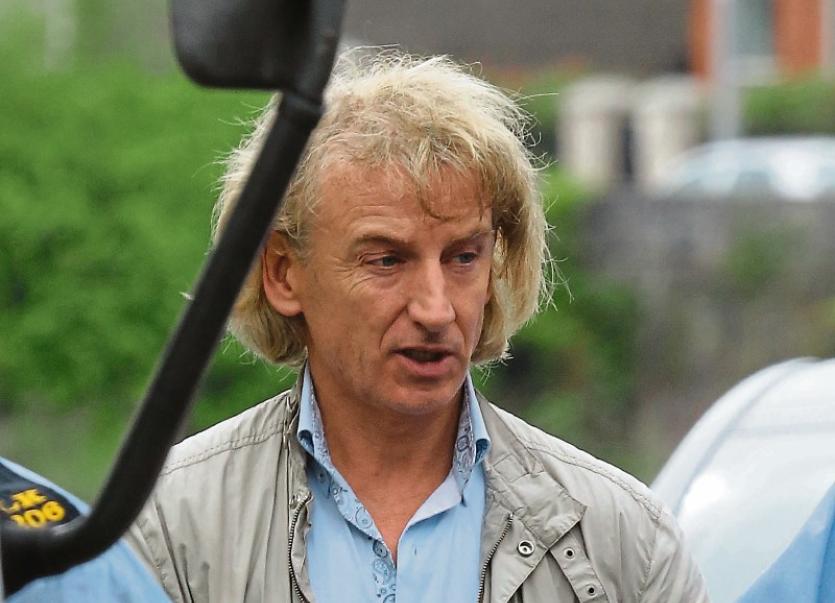 A FORMER Limerick restaurateur who attempted to import almost €80,000 worth of cannabis from Spain, has been criticised for writing directly to the judge dealing with his case.

Patrick Scanlon, aged 57, who is originally from Loughill, was convicted by a jury in May 2014 of importing the drugs to an address in Pallaskenry on August 8, 2013.

Last month, he applied to have his 11-year prison sentence reviewed as he has served more than half of the sentence.

While Scanlon, who was previously convicted of possession of drugs worth more than €1.2 million, has served just four years and four months of the sentence, Anthony Sammon SC told Judge Tom O’Donnell he was entitled to factor in remission which, he said, equates to two years and nine months.

“The court can take into account remission. It is a right (for prisoners). Remission is there, it’s part of the system,” he said.

Mr Sammon added that Scanlon, who was heavily addicted to drugs in the past, is making every effort in prison to “make amends and to improve himself” and that he had addressed his addiction issues.

When the case was called on Monday, Judge Tom O’Donnell revealed he had received “unsolicited correspondence” from Mr Scanlon in the “very recent past”.

He said the correspondence had been addressed to him personally and that he considered the actions of the defendant to be “highly inappropriate”.

Judge O’Donnell indicated he had not read the contents of the letter which he then furnished to Mr Sammon.

Having considered the matter, the barrister agreed the communication was improper and noting that it included reference to “a matter of law” he asked that he and his colleagues be formally discharged from the case.

“I do not think I can remain in a case when a person behaves in that fashion,” he said.

Lily Buckley BL, representing the DPP, agreed the most appropriate course of action is to have the matter heard by another judge.

The matter was adjourned to February 12 next.