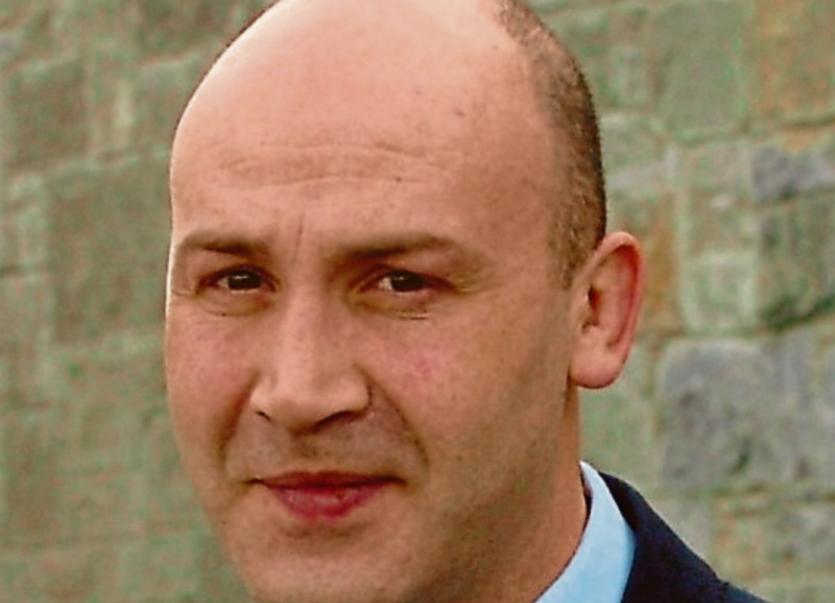 THE “lack of garda resources” in the Bruff district of County Limerick was raised during a case at Kilmallock Court.

Stephen Wallace, aged 54, of Ballinagranagh, Kilteely was found not guilty of drink driving on Main Street, Bruff on December 16, 2016.

The court heard that on the night four gardai were in charge of the whole Bruff district. As none of the four were trained to use the evidenser machine a doctor had to be called to take a blood or urine sample.

“I observed two vehicles. An Audi had rear ended the other. There was no driver in the Audi. I spoke to the driver in the other car. While doing so Mr Wallace approached me. He said he was driving the vehicle at the time of the accident. He said he was ‘very sorry about what had happened’,” said Garda O’Connor.

While speaking to Mr Wallace, Garda O’Connor said he got a “strong smell of alcohol” from his breath.

“He was very unstable on his feet. He said he ‘had a couple of pints a short time earlier and was driving home’,” said Garda O’Connor.

At 9.45pm, Garda O’Connor said he arrested Mr Wallace and conveyed him to Bruff garda station. A doctor was called, he arrived at 11.30pm, took a urine sample which was 231 mgs of alcohol per 100 mls of urine.

Mr Gill asked why the evidenser in the station wasn’t used? “There were four guards working that night. None of us are trained to operate it,” said Garda O’Connor.

Garda Mark Dunlea, the member in charge, said he rang Shannondoc for a doctor at 9.55pm when Garda O’Connor and Mr Wallace arrived at the station.

Mr Gill asked was there any explanation in the over hour and a half wait for the doctor? “They must have been busy. They come in their own time,” said Garda Dunlea.

Mr Gill asked for a direction from Judge Marian O’Leary. He quoted Justice Higgins judgment that there was no evidence of time of driving which is an “essential proof”.

Judge O’Leary struck the case against Mr Wallace out.