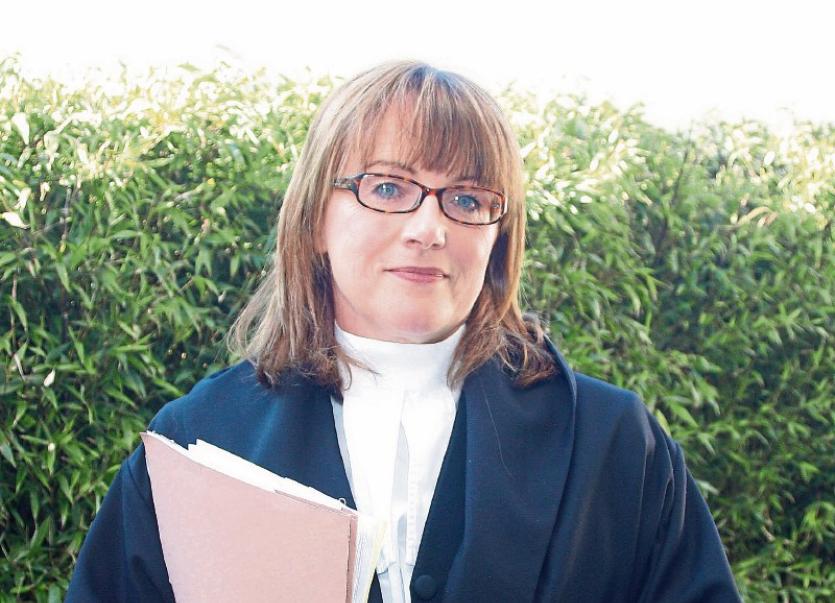 A LIMERICK man has been convicted for an assault in which he hit his estranged mother, a court has heard.

Shane Drought, with an address at Maiden Street, Newcastle West, was involved in an altercation with his mother, Michelle Drought, on June 15 of this year.

Michelle said that her son came to Arra Hall, where she was visiting a friend’s apartment. She was on her own in the apartment when her son arrived.

Ms Drought said that her son started shouting that she owed him money, and “getting violent”. The nearest place she could go, she said, was into John Treacy’s apartment - another friend who lived in the same building.

“I went out to the hallway of the flat and he caught me in the hallway. He punched me, hit me in the face,” Ms Drought told Newcastle West court.

She said that she was “in shock”. She estimated that she had drunk two cans of Carling that day, but said that it wouldn’t have affected her actions on the day.

In evidence, neighbour John Treacy said that he was at home making a cup of tea and watching television when he heard “roaring and shouting”, after which Michelle arrived at the door.

Ms Drought “fell in the door”. Mr Treacy caught her as she was falling, he said. He put her sitting up on the couch, made her a cup of coffee and called the gardai.

Garda Gavin Griffin of Newcastle West garda station said that he received a call that a female had been assaulted sometime between 8pm and 8.10pm. Upon arriving at the scene, Garda Griffin said that Ms Drought had a facial injury, which he tried to photograph but couldn’t, due to the darkness.

Shane Drought declined to make a statement. The garda said that Michelle was “distraught”.

Denying the assault, Mr Drought told the court that he went to visit his mother. She became “abusive”, he said, and was using “abusive language”.

He claimed that he did not ask her for money, raise his voice or engage in any physical behaviour whatsoever.

He said that his mother was the aggressor.

The first time he became aware of the assault accusation, he said, was when he met the garda down the road.

Inspector Alan Cullen pointed out that Mr Treacy, an independent witness, heard the two shouting in the apartment.

If Ms Drought was the aggressor, the Inspector posed, why did she have a mark on her face, and why did she practically faint, in tears, at Mr Treacy’s door?

“All evidence points to an assault,” he said.

Shane Drought, a father of three children and in loco parentis of his partner’s child, has mental health issues, the court heard.

Judge Mary Larkin was satisfied that there was an altercation. She convicted Mr Drought, fining him €150.

Recognizance in the event of an appeal was set at €250 of his own bond.