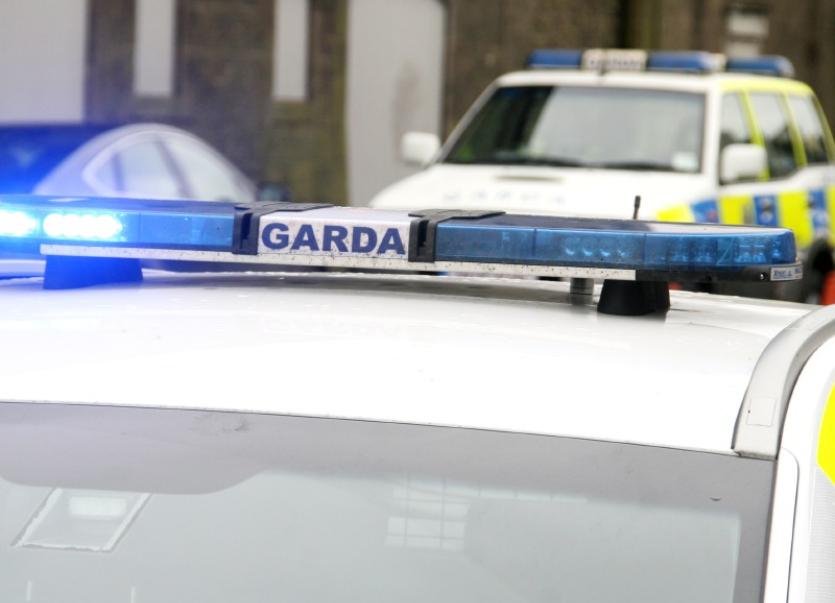 GARDAI in Limerick are investigating a brazen theft from a rural home which took place in broad daylight and saw the intruders interrupted by the homeowner.

Gardai said the incident took place at a house in the countryside area of Bruff.

Three males, described as being in their late teens/early 20s, entered the rear of a house and took copper and taps from a yard.

"They were disturbed by the owner of the house and fled in the direction of Limerick city with the stolen property. This incident occurred in broad daylight and we are appealing to the public to come forward with any information," said a spokesperson.

Gardai have information to suggest that there was a possible vehicle involved.

"Gardai have a partial reg number of this vehicle which is 01-C and the possible make of the vehicle is a grey/blue saloon," said the spokesperson.

They believe that the men may have called to other houses in the Bruff area and are asking anyone who came into contact with them to call Bruff Garda Station with descriptions for these young men.

"Maybe you seen this vehicle acting suspicious in the area and have a full registration number for us. Bruff Gardaí are waiting for your call and can be contacted on 061 382940," the spokesperson added.