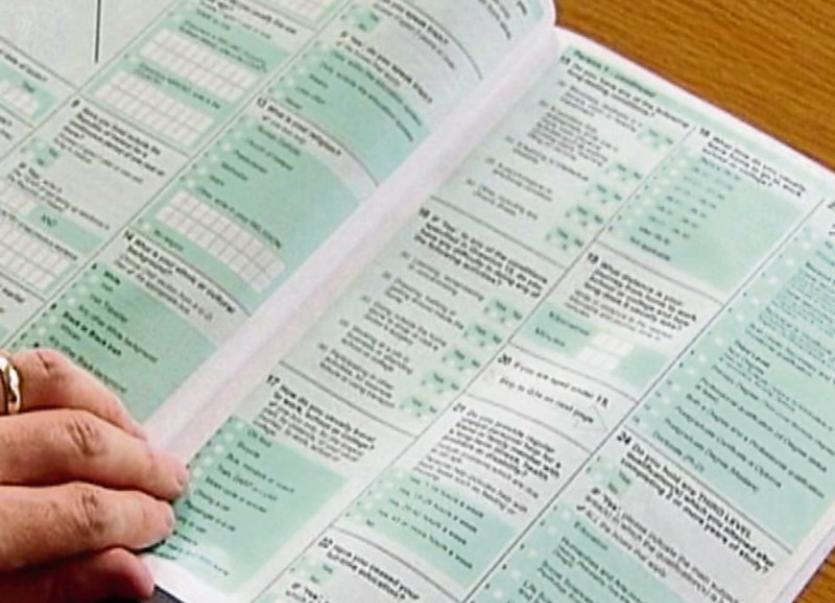 The figures from Census 2016 are published this week as Profile

Despite the high amount, only 1 percent of Limerick people use Irish daily outside of the education system.

The figures from Census 2016, published this week as Profile 10, also show that in Limerick, as nationwide, more women have a third-level degree than men.

Of Limerick’s population over 15 years old, 38.5 percent of people, 45,510, have some kind of third-level qualification, while 26.8 percent have a third-level degree.

The average age for people to cease education in Limerick was 19.7 years old, slightly below the national average of 19.9.

But the age actually represents an increase of 0.7 years on 2011.

Senior statistician Deirdre Cullen said: “This report shows continuing declines in the numbers of early school leavers and increases in the numbers with third level qualifications. It examines and analyses changes in these areas, as well as the relationships between the level of education completed and employment and economic status. Profile 10 also looks at the national language, including our ability to speak Irish, where and how often the language is spoken.”