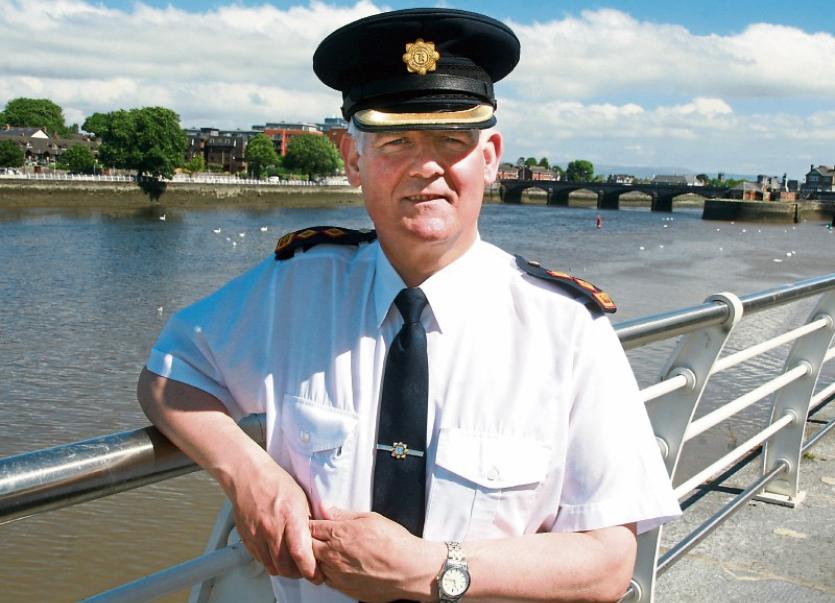 A LIMERICK man charged in connection with an alleged “slash hook” attack has been refused bail by the High Court.

Emmett Kiely, 26, of Maple Court, Kennedy Park in Limerick is accused of assaulting Joseph Storan causing him harm on October 3, 2017 at the same address.

Bail was also refused in respect of other charges which allege Mr Kiely assaulted Terry Casey at Maple Court, Kennedy Park in Limerick on July 11, 2017 and was in possession of a firearm with intent to endanger life on the same occasion.

Mr Kiely had sought bail in the High Court this Wednesday. However, the State objected to the application.

At today’s bail hearing, Detective Garda Paul Crowley told Mr John Berry BL for the State, that he was objecting to bail because it could result in further offences being committed.

The court also heard evidence from the head of Limerick's garda divsion, Chief Superintendent David Sheahan, who said he was objecting to bail under Section 2A of the Bail Act.

The section allows a Chief Superintendent give evidence that the refusal of bail is necessary to prevent the commission of a serious offence.

Mr Kiely was remanded in custody.