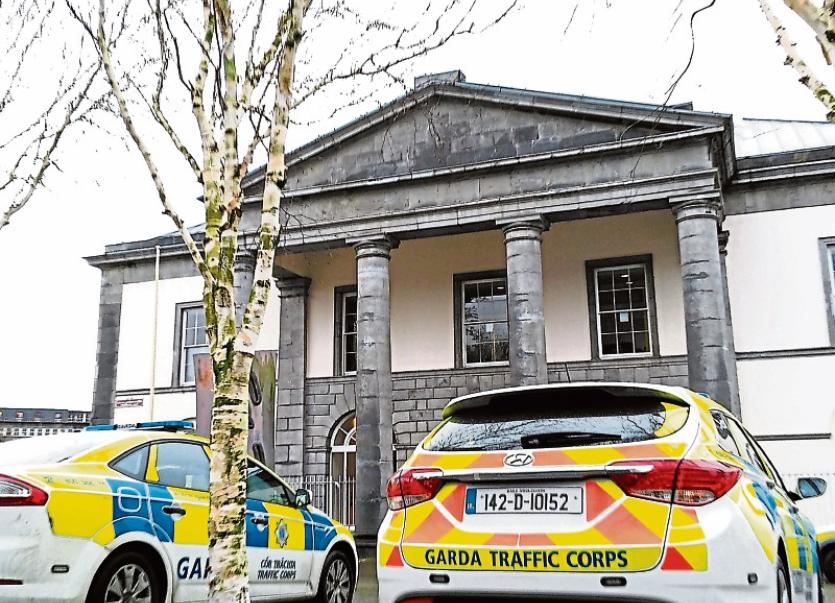 Lisa Troy was convicted following a contested hearing which was heard at the county courthouse, Merchant’s Quay

A MOTHER of three young children was convicted of shoplifting at a Limerick store after a judge said he was satisfied she knew what she doing when she took the items.

During a contested hearing, Lisa Troy, aged 28, of Shannonvale, Old Cratloe Road denied stealing €17 worth of children’s clothing from Penneys, O’Connell Street in the city, claiming she thought she had paid for the items.

Security manager Zubair Mohammad said while monitoring CCTV at the store at around 9.45am on November 26, 2016 his attention was drawn to the defendant as she had examined a number of items of clothing but had not looked at the prices.

Mr Mohammad continued to monitor Ms Troy as she made her way around a number of departments on the ground floor before moving upstairs.

CCTV footage, described as ‘phenomenal’ by Judge David Waters, was played to the court during the hearing.

The defendant, who was heavily pregnant at the time, can be seen placing a large number of items into a shopping basket before making her way to a pay point.

There, she places a number of items on the counter but leaves the children’s clothes on a shelf which cannot be seen by the sales assistant.

Having paid for the items she presented, the defendant was handed a brown paper bag which she placed on the ground.

Further items are then placed on the counter and while those items are being scanned, she can be seen moving the children’s clothes from the shelf into the paper bag.

In her evidence, Ms Troy said she was flustered and “in a heap” and that she could not understand why she did what she did.

“I thought I had just paid for them, I don’t know what happened,” she said adding that she had not seen the CCTV footage prior to the hearing.

Judge Waters said he did not accept Ms Troy’s assertion.

“It’s clear to me she knew what she was doing at that point in time,” he said, accepting that she may not have entered the store with the intention of stealing the clothing.

In the circumstances, he applied the provisions of the Probation Act.