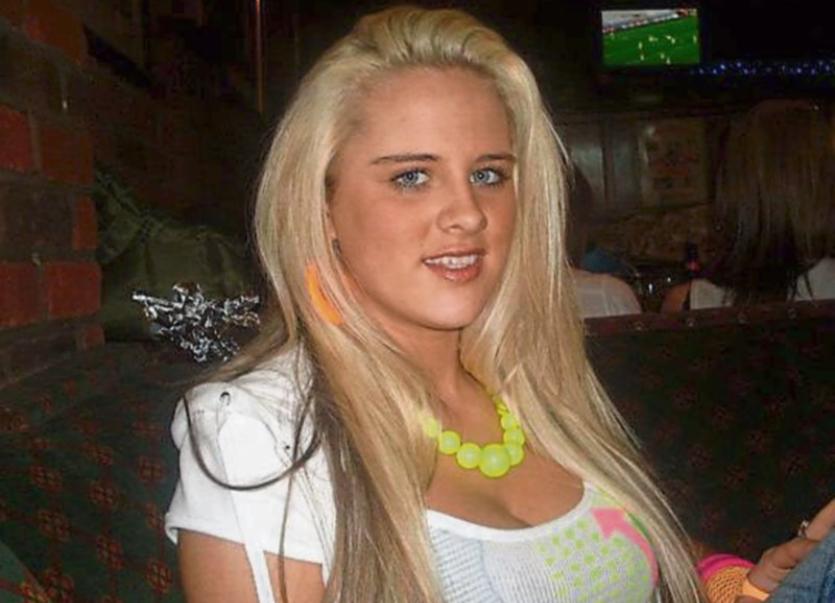 THE Court of Appeal has been told a man serving life for the murder of teenager Melanie McCarthy-McNamara is suffering from a “psychiatric illness”.

During his trial in 2014, Daniel McDonnell, aged 22, of Brookview Lawns Tallaght had pleaded not guilty to murdering the 16-year-old.

The teenager, who had strong family connections in Limerick, died after she was shot as she sat in a car in Tallaght, Dublin, on February 8, 2012.

Yesterday, the Court of Appeal was told McDonnell was medically unfit to attend court for his appeal as he is suffering from a “psychiatric illness”.

Bernard Condon SC, asked the court to allow him some time to get an up-to-date report on the “psychiatric circumstances” of his client.

He said his side had been ready to proceed with the appealand that the information before the court had come from a registered doctor.

The appeal was adjourned to December 18 next when a new date is expected to be fixed for hearing.

Previously, the Central Criminal Court trial heard that Melanie McNamara was shot in the head as she sat in a car with her boyfriend and his friend in Tallaght on the date in question.

Her boyfriend, Christopher Moran, and his friend, Seán Byrne, rushed her to hospital. However, she died a short time later due to the shot gun wound to her left temple.

The car which was used by the culprits was found abandoned and out of fuel in Citywest shortly after the shooting.

A stolen sawn-off shotgun and two discharged cartridges were recovered nearby. There were no fingerprints on the vehicle, weapon or cartridges.

McDonnell was one of two men arrested on suspicion of murder the following week. He was detained at Tallaght Garda Station and made no comment to questions in more than a dozen interviews.

In a victim impact following the conclusion of the trial, Melanie’s Godmother, Jennifer Roche, read an emotional victim impact statement on behalf of the teenager’s family including her parents Stephen McCarthy and Melissa McNamara

“Our Melanie was a girl who loved life and never got a chance to live it,” she said. “They should have taken us too.”

“She was her mother’s best friend… Melissa feels if she died tomorrow, it would not be too soon,” she continued. “She was every mother’s dream daughter. She was Melissa’s life, her world, her everything.”

Melanie's last words to her mother were: ‘Bye Mummy, I'll be in early in the morning’. However, Melissa was still waiting, she said.

The statement said there were 15 years between the couple’s two daughters, and as soon as the second was born, the first was taken from them.

“To hear their little girl was shot in the head shattered their world,” read the statement.