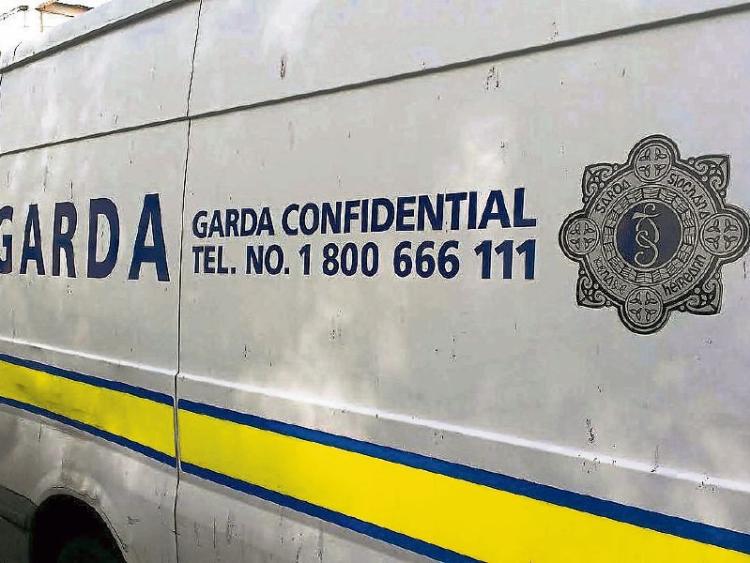 Gardai at Henry Street are investigating the burglary

GARDAI have launched an investigation following a burglary at a fast food restaurant on the outskirts of the city earlier this week.

It is understood a significant amount of cash was taken after intruders forced a door and gained access to Burger King at the Parkway Shopping Centre between 5am and 6am Monday.

The culprits used a crowbar-type implement to gain entry causing a considerable amount of damage in the process.

Gardai are particularly appealing to anyone who may have seen a car leaving the area at speed around the time of the incident.

“We are appealing for anyone to come forward if they noticed anything suspicious in the early hours of Monday morning. Now because of the time we are appealing mostly to delivery workers, and early morning workers who may have been in the area at about 5am,” said Sgt Kevin Balfe.

“This wasn’t a quick job and culprits would have spent a considerate amount of time at the premises,” he added.

Gardai at Henry Street station are investigating and can be contacted on 061-212400.