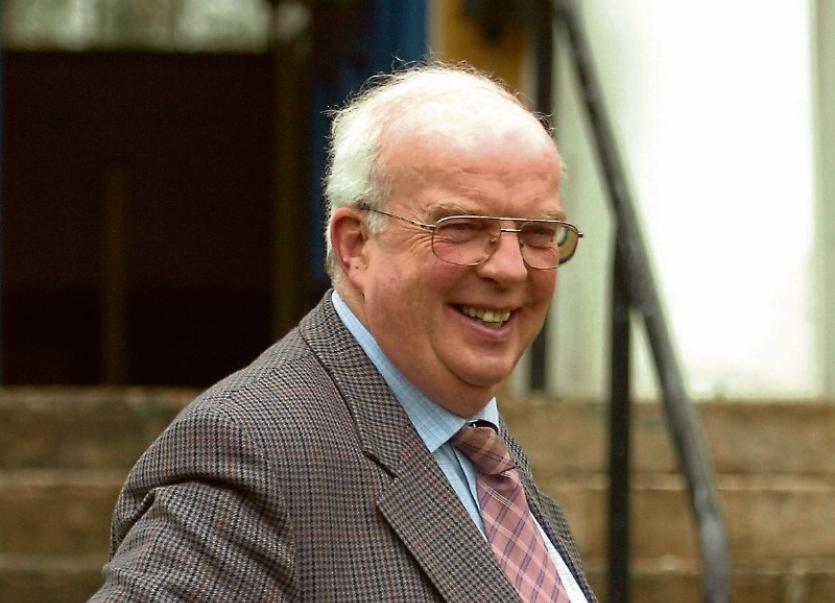 A PROMINENT Limerick solicitor who failed to comply with a direction of the Taxing Master to fully refund the estate of a deceased farmer has been found guilty of professional misconduct.

Robin Lee – a partner in Lees Solicitors in Kilmallock – was brought before a Solicitors Disciplinary Tribunal on foot of  a complaint by a brother of the farmer.

During the hearing, Mr Lee insisted he had made a mistake and he denied his actions amounted to professional misconduct.

The Tribunal heard the solicitor had been retained to handle the estate of the late Richard Leonard – a farmer from Kilmallock – who died in 2008.

His brother, retired publican Noel Leonard,  made a complaint to the Taxing Master in 2010 claiming the fees charged by Mr Lee were excessive.

Objecting to a reduction of the fee relating to the “extraction of Grant of Letter of Administration with Will annexed and the general administration of the Estate of the deceased,” Me Lee stated the work "became time consuming beyond the originally anticipated time and work required due to a conflict between the requirements of certain beneficiaries and those of the duly appointed Executrix in the Estate".

The three-person Tribunal heard that Mr Lee did not return the difference despite being directed by the Law Society to do so.

Neasa Bird BL, representing the Law Society, said Mr Lee wrote to the society in February 2016, indicating that he was not prepared to comply with the Taxing Master's order.

Having been given time to consider the matter, cheques were issued by Mr Lee to the beneficiaries of the estate in May 2016.

However, Noel Leonard did not cash his and instead queried the amount of the refund and how it was calculated.

Giving evidence to the Tribunal, Mr Lee admitted he had made a mistake calculating how much was owed.

"I was confident my calculations were correct. Unfortunately they weren't," he said.

The solicitor insisted he had not intended to mislead anyone or to withhold money due to beneficiaries of the estate. Ms Bird told the tribunal that this error only became clear to Mr Lee in the days before the Tribunal hearing.

The Tribunal heard all monies owed have now been paid into the client account.

Tribunal chairman Michael Lanigan said it was satisfied Mr Lee was guilty of misconduct when he failed to abide by the Taxing Master's direction.

He said the tribunal was ordering that Mr Lee be censured.

Mr Lee was also ordered to pay €3,000 to the Law Society's Compensation Fund and to pay a contribution of €2,000 towards its legal costs relating to the case.