After hours drinking leads to fines for County Limerick pubs 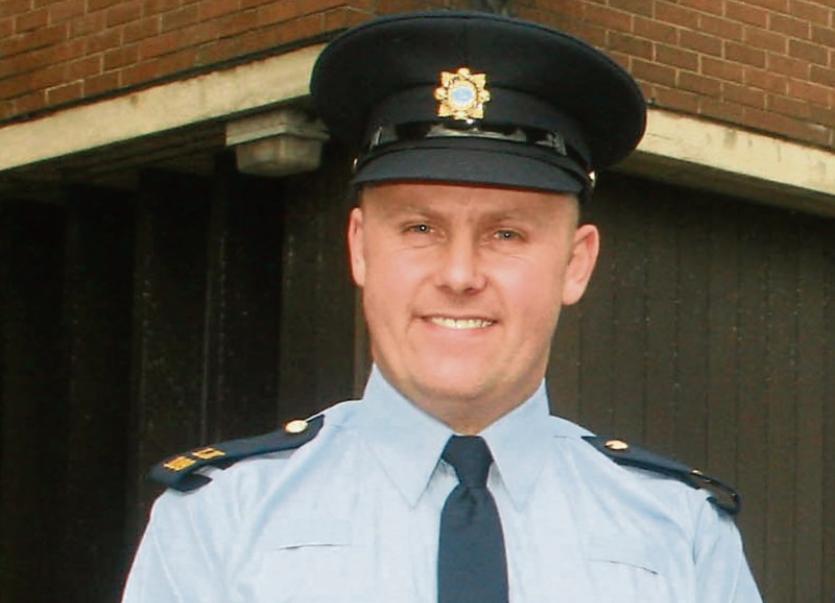 Sergeant Tony Miniter was on public house duty in Rathkeale about 1am last March 20, he told the court, and found approximately 20-25 people on the premises. A lot were consuming fresh alcohol and there was evidence of fresh alcohol being served he said.

“Quite a number of people were running out the back door,” he said.

He spoke to Ms Mulcaire, who was not in court to answer the charges. There were 14 previous breaches, he said.

Ms Mulcaire was fined €500 on each of four breaches of the licensing laws: selling intoxicated liquor, permitting intoxicating liquor to be consumed, permitting people to be on the licensed premises and non production of her licence. Two other breaches of opening the premises for sale of intoxicating liquor and exposing liquor for sale were taken into consideration. Recognisance with leave to appeal was fixed at  €250.

On the same night, Sgt Miniter also inspected Hickey’s Bar, Bridge st, Croom, the property of James Hickey. There was evidence of fresh alcohol being served, the sergeant said, and about 10-15 people on the premises. Mr Hickey was fined €300 for permitting intoxicating liquor to be consumed in breach of the licensing laws.

On March 19, the licensed premises of  Brid Tangney, Kilmacow, Kilfinny were inspected about 2am and about 20 people were found on the premises. The licensee was apologetic, the court was told and the premises were cleared. Pleading for his client, solicitor Michael O’Donnell said it was a very well run business.

“This was the busiest weekend since Christmas,” he said.

Ms Tangney was fined €250 for permitting intoxicating liquor to be consumed.