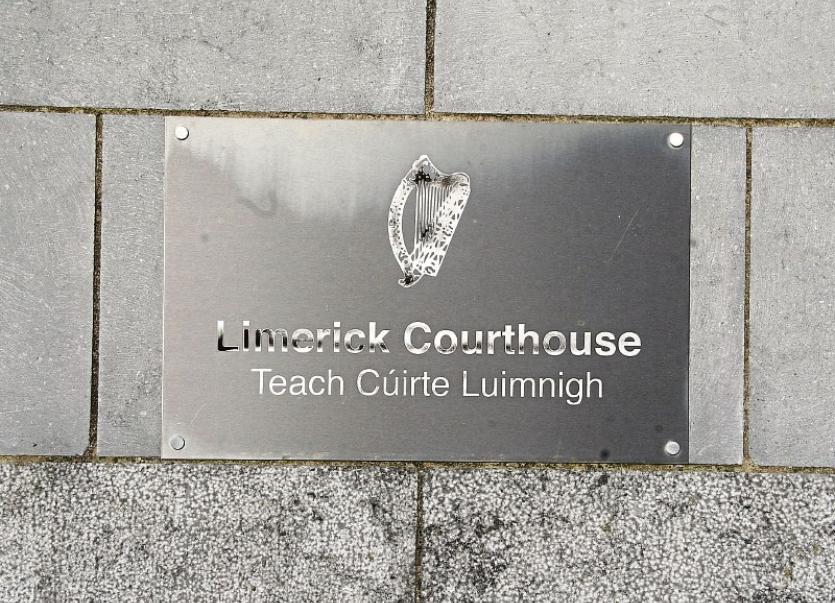 Garda Kevin Motherway told Limerick District Court the wacker plate was worth around €2,500

A SERIAL offender who stole a wacker plate from a construction site in Limerick city has been warned he will go to prison if he reoffends within the next year.

Garda Kevin Motherway told Limerick District Court the waker plate, which was worth around €2,500, was stolen along with several drums of diesel by intruders who entered the premises.

The culprits, he said, were identified on CCTV and a search was subsequently carried out at Mr Ring’s home.

The wacker plate was located during the search and was returned to the owner.

The diesel, which was worth €100, was never located and no compensation has been paid to date.

Judge David Waters was told the defendant has more than 60 previous convictions – the majority of which relate to theft offences.

David McHugh, BL, defending, said his client – a father of two young children –  had entered the site with another person with the intention of looking through skips for pieces of scrap metal.

He said he “came across” the wacker plate and decided to take it as he had considerable debts at the time.

“He is holding his hands up,” he said adding that his client had voluntarily called to Henry Street garda station after his home was searched.

“He complied fully (with gardai), it was a mistake on his part,” added Mr McHugh who added that his client accepts his previous convictions are an aggravating factor.

Judge Waters was told Mr Ring identified himself on CCTV footage and that he made “very frank” admissions to gardai following his arrest.

Noting the defendant was previously ordered to carry out community service for a separate offence, the judge said such a penalty “would not be appropriate” as it “didn’t work in the past”.

Having considered the matter, Judge Waters said he had come to the conclusion that a suspended prison sentence was appropriate.

He imposed a six-month sentence which he suspended for 12 months on condition he entered into a bond to keep the peace.

In doing so, he commented: “If he is brought before me (again), there will be an automatic triggering of the sentence”.