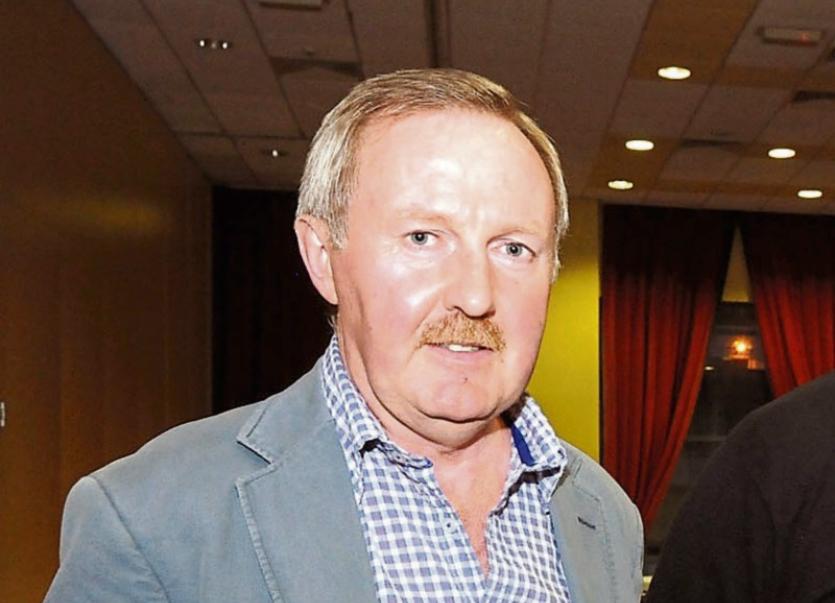 SEVERAL Limerick schools have struggled to fill the position of principal this year after a low rate of applications, and at least one school had to readvertise the job.

A massive increase in the amount of paperwork landing on primary school principals’ desks has meant that schools are finding it tough to fill the top job.

That’s according to Irish National Teachers' Organisation spokesperson for Limerick, Joe Lyons, who said that the problem is particularly bad for teaching principals, who have to deal with the same amount of work on top of teaching their regular class.

“If you’re a teaching principal, you are doing the full-time job of teaching your class and doing all your paperwork, notes and plans for the class, and then you also have to have the general school paperwork and administrative plans also.

“A lot of people feel that the principal’s allowance isn’t a huge amount of money, and they feel that for the amount of work and the amount of stress that’s involved, it isn’t an attractive proposition anymore,” he added.

Some of the basic things that principals have to deal with include enquiries from parents, liaising with agencies like the National Educational Psychological Service and Tusla among others, as well as getting around to manage the other staff members.

Principals also have to ensure the smooth running of the school, dealing with the arrival of a builder, an electrician, or a plumber, ordering and managing supplies, dealing with a child in difficulty, and sometimes even treating a blocked toilet.

A school needs to have seven classroom teachers before it can have an administrative principal. Around three-quarters of schools in the country have a teaching principal, according to Mr Lyons, who confirmed that the INTO is pushing for an increase in the number of admin days that principals are allowed to take. The amount of admin days that teaching principals currently get depends on the size of the school.

“We’ve been looking for all teaching principals to be entitled to one day of administration per week, with a substitute provided to teach your class, so you can catch up on your paperwork and deal with the phone calls and so on,” he said.

“There are so many interruptions all day long for a teaching principal, and you can’t be leaving your class or taking phone calls or meeting parents throughout the day.”