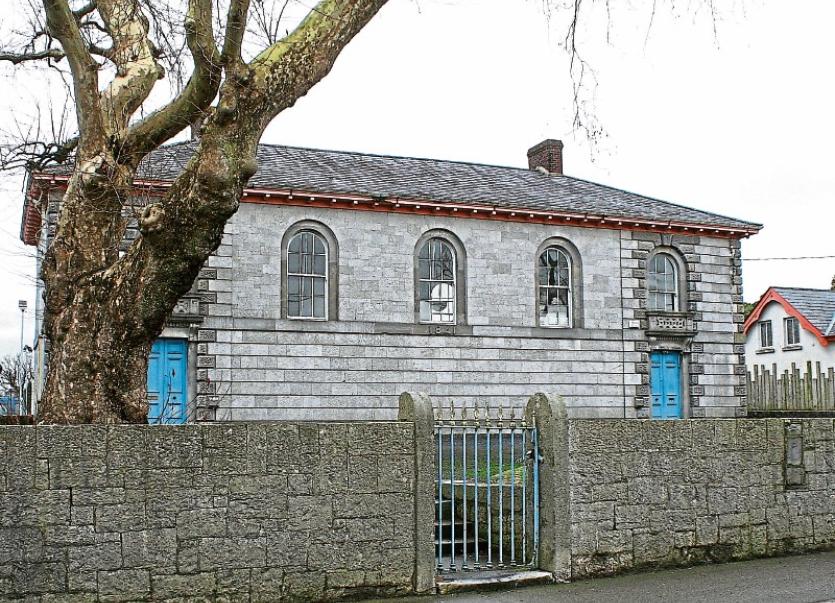 The man was charged at Newcastle West court with threatening, abusive and insulting behaviour

“THIS is a deliberate and egregious show of disrespect to the forces of law in this country,” Judge Mary Larkin said in Newcastle West Court where evidence was given that a Ballyhahill man had dropped his trousers and exposed his backside to a member of the Garda Siochana.

Before the court was Joseph Mulcahy, 6 Riverview, Ballyhahill who was charged with threatening, abusive and insulting behaviour at Riverview last June 12 and with having no licences for his dogs.

Garda William McElligott said when he observed Mulchay’s two dogs running free, he asked him for his dog licences but he failed to produce them.

Mulcahy then exposed his backside to the garda. The defendant did subsequently apologise for his behaviour, the garda said.

Pleading for her client, solicitor Karen Carmody said he accepted his behaviour was unacceptable.

“He was having a particularly bad day,” she said, explaining he had an argument earlier with his girlfriend.

“He has tried to stay out of trouble since. He knows he has stepped right over the line,” Ms Carmody said.

Noting that Mulcahy had a history of public order offences, Judge Larkin said: “I am satisfied it warrants a jail sentence.

“I cannot tolerate that kind of behaviour and put it on a par with somebody falling around the street. He knew what he was doing. He was sober. It is absolutely outrageous.”

She sentenced Mulcahy to two months imprisonment or 100 hours community service but fixed recognisance to appeal.