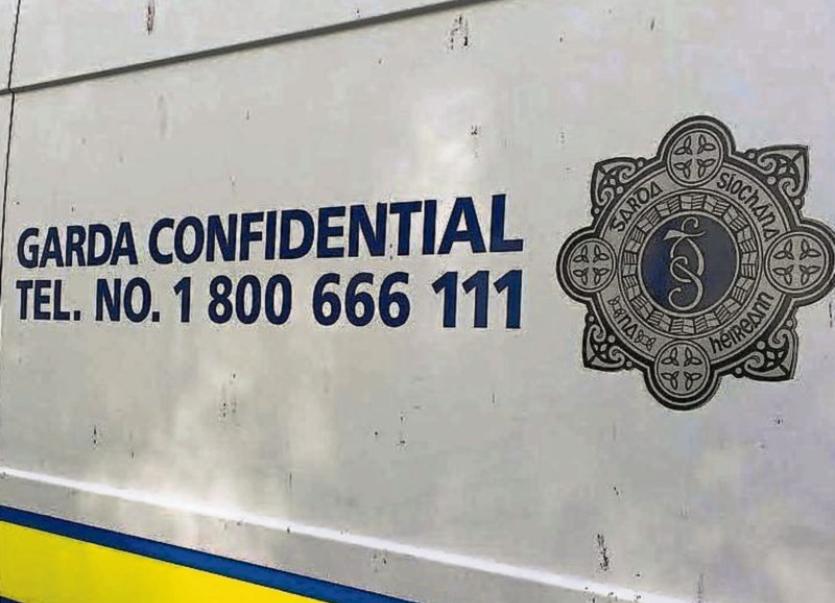 THE Limerick Leader has learned that a man "lured" to a wooded area in Limerick by a group of men was stabbed a number of times during the serious assault.

The man in his twenties is recovering this Wednesday after the incident.

Gardai at Roxboro Road are investigating the serious assault which occurred on Monday, November 20 at around 6.30pm in Castlequarter, Fedamore.

It is believed that the injured male, aged 26, was “lured” to the spot by a group of males and then seriously assaulted.

A garda spokesperson said this Wednesday: “A man in his twenties was brought to University Hospital Limerick with apparent stab wounds. His condition is described as non-life threatening.”

Gardai would not confirm if the incident was gang related or what the background to the assault was.

They said the incident happened at Castlequarter, Fedamore, in a wooded area “on the left as you drive up to the village of Fedamore”.

There were a number of males involved in the assault and gardai are asking any motorists in the area at that time to come forward if they noticed any parked vehicles in that specific area around that time, or have any information which may assist them with their investigation.