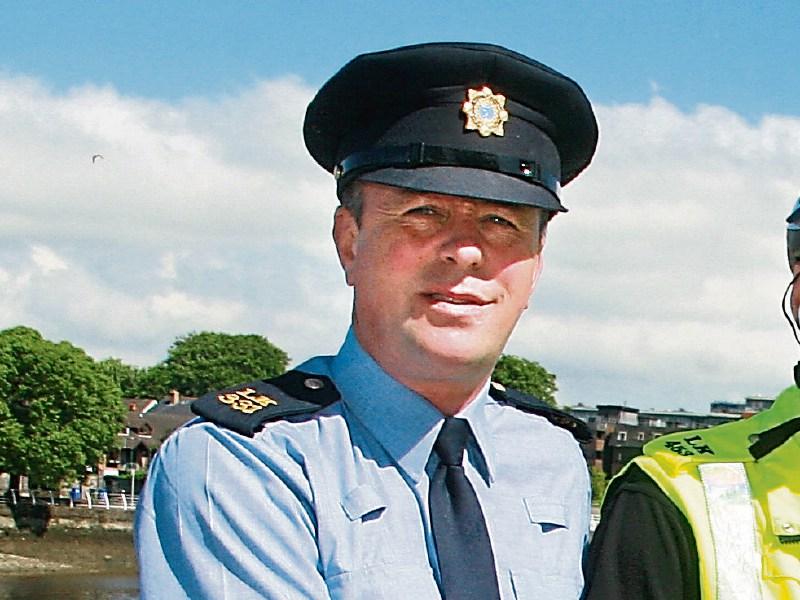 A LIMERICK cyclist has been fined and may face the prospect of penalty points after he admitted cycling on a footpath the wrong way down a one way street without using his hands.

Daniel Keane, aged 34, who has an address at Cliona Park, Moyross was prosecuted in relation to an incident in the city centre on October 29, 2016.

Garda Brian O’Dwyer of the divisional traffic corps, told Limerick District Court that while on patrol at Upper William Street on October 29, 2016 he observed the defendant cycling the wrong way down a one-way street without any hands on the handlebars of his bicycle.

He said he stopped Mr Keane, who was cycling on a footpath at Upper Gerald Griffin Street a short time later.

Garda O’Dwyer told Judge David Waters the incident happened at around 1.45pm and that there were a lot of people in the area at the time.

“It was busy time of day, there were a lot of people around,” he said.

Under the provisions of the Road Traffic Act, a €60 fine was issued for the offence of cycling without reasonable consideration for other road users.

However, a summons was sought and a court prosecution initiated earlier this year after the fine was not paid by the defendant within the statutory timeframe.

Barrister David McHugh, defending, said his client, who pleaded guilty to the offence, had been attending a FETAC course at Limerick College of Further Education on the day and was returning home from classes when he encountered Garda O’Dwyer who was travelling on a garda motorbike.

He said Mr Keane accepts he received a fine on the day but no reason as to why he failed to pay was put forward during the brief court hearing.

Noting the guilty plea, the judge formally convicted Mr Keane of the offence which attracts penalty points in the case of drivers.

Mr Keane was not asked to produce a driving licence in court and it is not clear in this instance if penalty points apply given the circumstances of the offence.