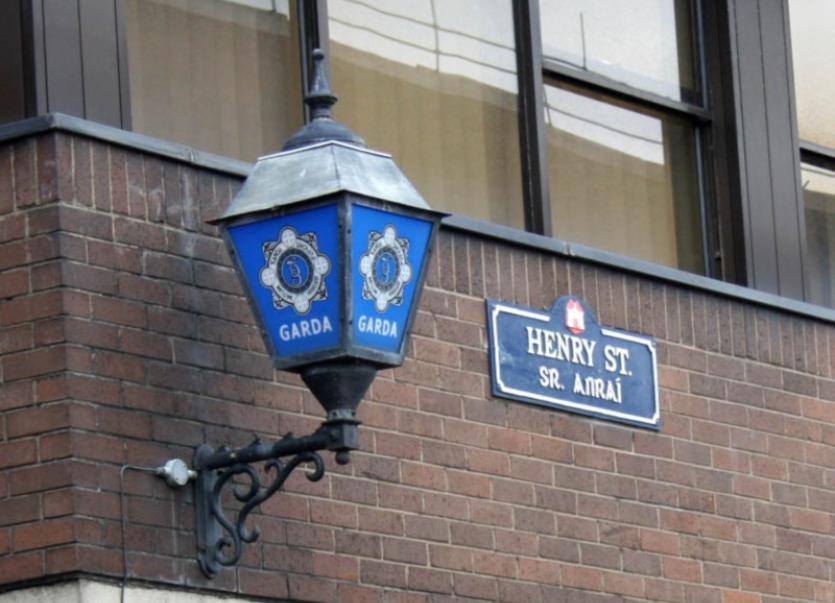 GARDAI in Limerick are seeking to identify a bogus tradesman who who was paid €500 by a pensioner for works which were not completed.

According to gardai the woman, who is aged in her 70s, paid the money to the man after he informed her he had carried out repairs to the roof of her home in Garryowen in the city.

The incident happened on Wednesday November 15 and was only reported to gardai by the woman’s son.

“He can state that the work was unnecessary and it was not completed,” said a garda spokesperson.

Gardai at Henry Street are investigating the incident and anyone with information is asked to contact them at 061 212400.