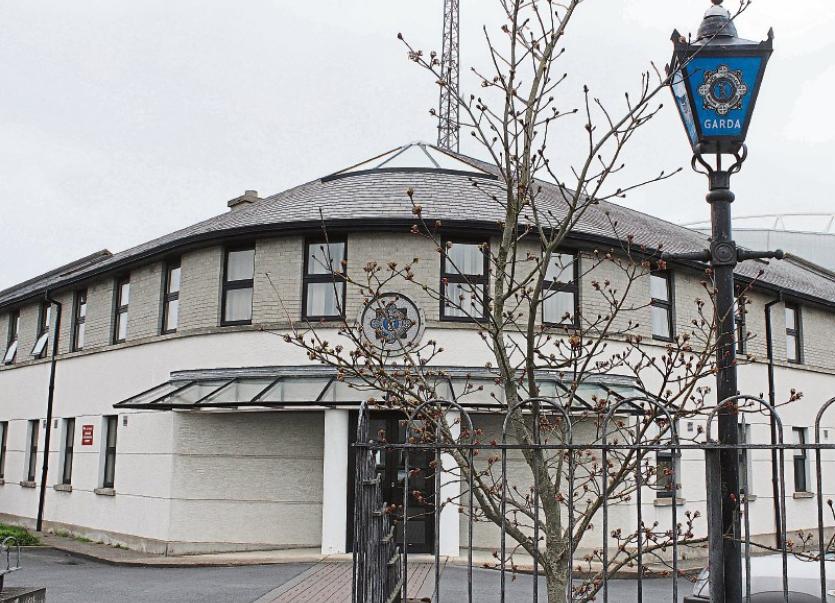 GARDAI in Limerick are investigating an incident in which a teenager was attacked with a pitchfork during a “vicious assault” by three males.

Gardai at Mayorstone and Henry Street and emergency services responded to the incident, which occurred at the Island Road-Lee Estate area in the city at around 3pm last Thursday, November 16.

It is understood that the victim, aged 17, was treated at University Hospital Limerick for a number of facial fractures that afternoon.

It is understood that the boy was chased through the area by three men – aged in their 50s, 20s, and late teens – in a vehicle.

The victim was with a friend who “ran off in fear”, according to a source.

When they caught up with the teenager, one individual reportedly attacked him with the pitchfork, causing “serious injuries” to his face.

“They nearly beat him to death. They were out to kill him,” a source told the Leader.

The National Ambulance Service arrived at the scene and brought the injured party to UHL for treatment, where his injuries were described as serious, but not life-threatening.

A spokesperson for the gardai told the Leader that no arrests have been made at this point, and that they are appealing for any witnesses “who may have been travelling along the Island Road at the junction with Lee Estate at 3pm approximately as we believe alot of traffic was on the road at the time of the incident and traffic was moving slowly”.