Limerick gardai found cannabis in sock under sink during search 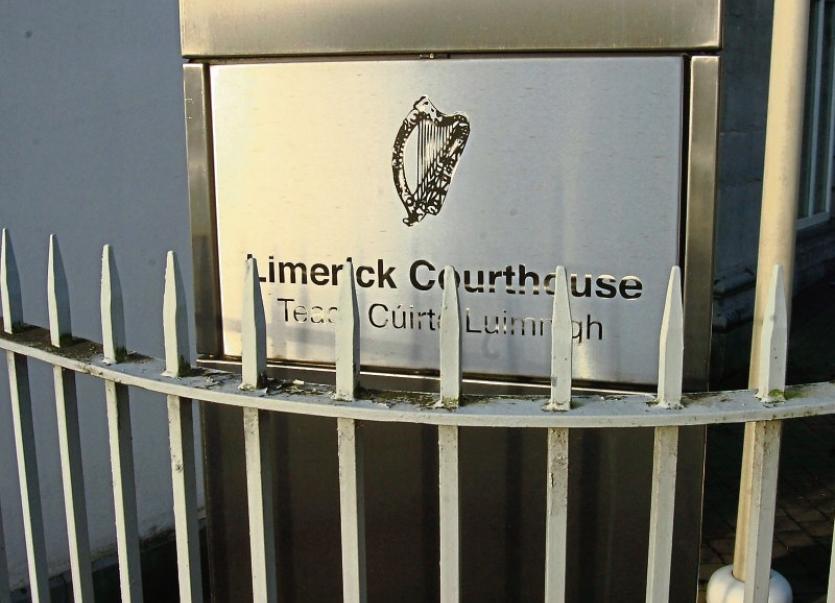 DRUGS worth more than €1,600 were found in a sock hidden under the kitchen sink of a house in Limerick which was searched by gardai, a court has heard.

Shane Ward, aged 43, of Dalgish Park, Moyross has pleaded guilty to possession of cannabis at this home for the purpose of sale or supply.

Inspector Paul Reidy told Limerick District Court the drugs were seized when gardai called to the defendant’s home on July 26, 2016.

“Three packets of cannabis were found concealed in a white sock under a sink in the kitchen,” he said adding that weighing scales were also found by gardai at the house.

Judge Marian O’Leary was told the defendant, who has five previous convictions for drug offences,  accepted responsibility for the cannabis and admitted he had been selling “to feed his own habit”.

Solicitor Sarah Ryan said her client had acquired the drugs a number of weeks earlier “on tick” and that during interview he told gardai he did not know how he was going to pay for them.

She said Mr Ward, who is in receipt of social welfare, knows what he did was wrong but that it was a “cycle he was in” at the time.

Urging the court to be lenient she said her client had shown gardai to the drugs and that it was not necessary for them to search the house “from top to bottom”.

After Judge O’Leary expressed surprise that a person of the means of Mr Ward would be given such a quantity of drugs on tick, Insp Reidy confirmed it “wouldn’t be unusual”.

The matter was adjourned to early January to facilitate the preparation of a Probation Report.

The defendant has also admitted having a small quantity of cannabis for personal use at his home on October 13, 2016.