'Be Smart': Limerick gardai seize vehicle after driver is stopped for holding mobile 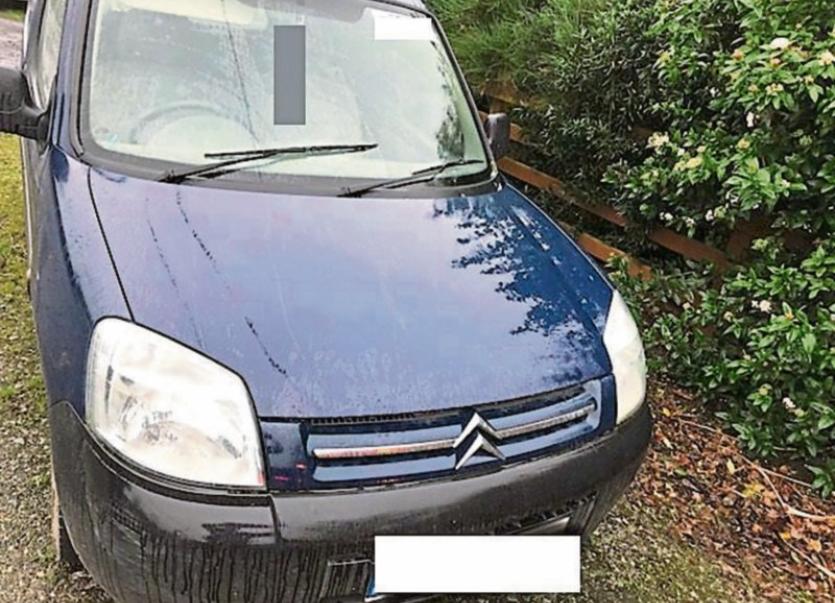 GARDAI in Limerick have seized a vehicle belonging to a motorist who was caught holding a mobile phone.

When the traffic corps stopped the motorist, they discovered the driver had no insurance and that the van’s CRW and tax was out of date since 2011.

The vehicle was duly seized.

The message comes on the World Day of Remembrance for Road Traffic Victims this Sunday, with commemorations taking place globally to remember those injured or killed in road traffic collisions.

The Road Safety Authority has joined forces with members of An Garda Síochána, local councils, emergency services and victim support groups to mark the day and remember those who have died on our roads at services across the country.

In Limerick, a memorial Mass took place at St Munchin's Church on Clancy Strand in the city this Sunday morning.

Transport minister Shane Ross said: “World Day of Remembrance comes at a time when our campaign against road deaths is showing modest sign of success. Yet there is no room for complacency, we need to continue to focus our efforts on reducing fatalities and serious injuries, working with everyone responsible for the implementation of the Government’s Road Safety Strategy.

“I want to recognise the bravery of the advocacy and victims groups who have led the fight for road safety. It has been an honour to work alongside in our joint pursuit of this goal.”