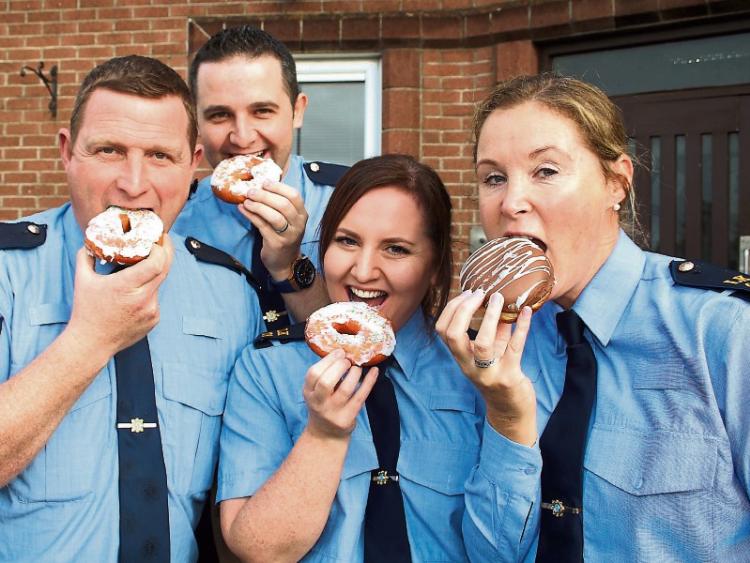 MEMBERS of An Garda Síochána will put down their jackets and pick up their aprons this Saturday as they take part in their annual Cops and Doughnuts event at the Crescent Shopping Centre.

In its third year, it involves members of the gardai selling doughnuts to raise money for the special Munster branch of the Special Olympics.

Speaking at the launch Sgt Denis Waters of Roxboro Garda station said: “The community policing unit at Roxboro Garda Station will be selling doughnuts to raise money for the Special Olympics Ireland. We will have more than 3,500 doughnuts to sell to the public from 10am." 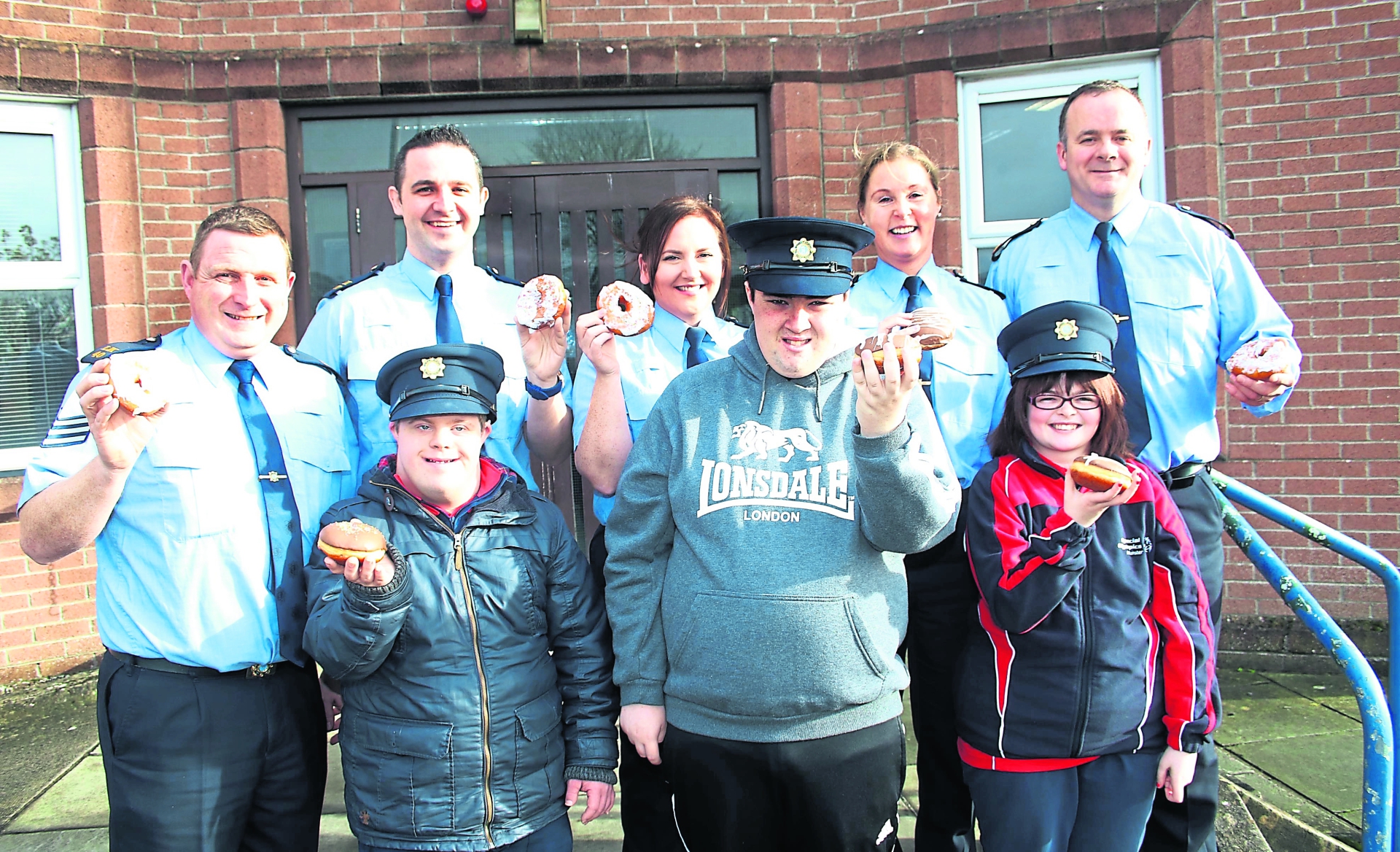 The cost of the doughnuts are €2 for two or a box of six for €5 and all proceeds will go to Special Olympics Munster team who provide sports training to 2,500 athletes across the province. The initiative was supported last year by Kellys Bakery in Wexford, raising some much needed funds for the charity.

“Next year the Irish Special Olympics to be held in June and doughnuts will be delivered fresh that morning from Kelly's bakery in Wexford town, with the profits going to the Special Olympics as part of An Garda Síochána’s  commitment to the law enforcement torch run for Special Olympics,” said Sgt Waters.

Cops and doughnuts initiative originated in the United States of America to raise funds and awareness for the Special Olympics and has now become a worldwide brand.

"This year again Precision Signs and Design on Dock Road are supporting the event and we are also very grateful to John Davitt and John Tuohy for allowing us to use Crescent Shopping Centre.

“We are delighted to be organising Cops and Doughnuts again this year,” added the garda sergeant.