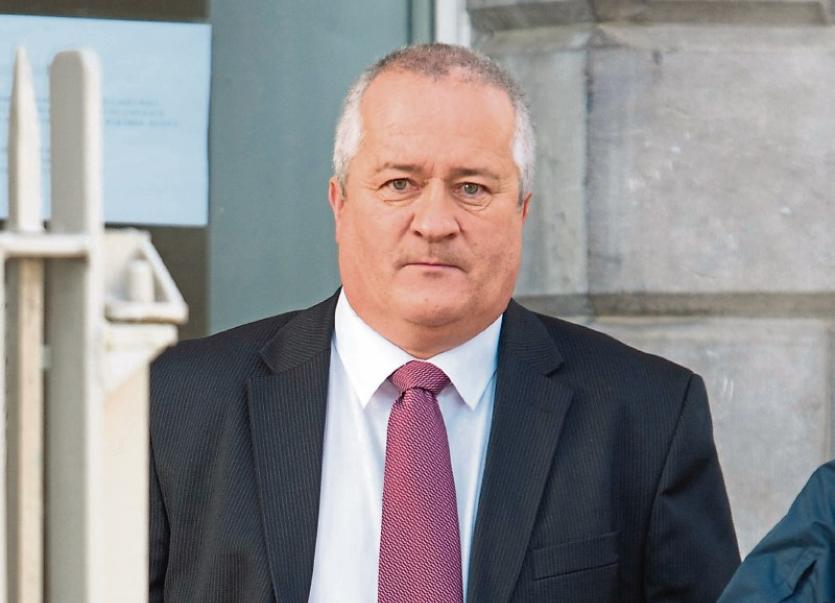 A LIMERICK legal executive who was jailed for three years for stealing some €260,000 from the solicitor’s firm he previously worked for has agreed to have a receiver appointed over his pension fund.

Monies in the fund, estimated to be approximately €170,000, will go towards repaying those who suffered loss by the fraudulent conduct of Garry Carroll.

Carroll, who worked as a legal executive with the firm from 1978 to 2009,  was sentenced to three years in prison. The court heard that the offences were committed over a ten year period.

58-year-old Carroll, who lived in Limerick for many years but is now residing in Cratloe, said that his actions were due to a gambling problem.

The firm brought civil proceedings against Carroll and obtained a judgement against him in 2014 for €323,000.

The firm had made extensive efforts to recover monies it is owed by Carroll.

It sought an order appointing a Receiver over Carroll’s pension plan, currently held by Irish Life Assurance, which becomes payable to him on his 60th birthday in June 2019.

His former employers had paid almost 20 per cent of the contributions towards the plan. However a court order was required before any of the proceeds of the pension fund could be paid over.

At the High Court on Thursday Mr Justice Tony O’Connor was informed by Stephen Byrne BL, instructed by Kennedy’s Solicitors, for the former employer that Carroll was consenting to various orders.

These including that he would not withdraw or dissipate any monies in the pension fund and that a receiver be appointed over all the monies held in the fund.

It had also been agreed that June 29, 2019 Irish Life will pay the monies held in the pension fund to the receiver, less tax and €25,000 which Carroll will retain.

Bank of Ireland and Irish Life, who were notice parties to the application, had also consented to the orders being made, counsel added.

Carroll, aged 58, had previously told the court that all this has come about as the result of his addiction to gambling.

The criminal trial was told Carroll defrauded money from his employer’s client accounts, frequently endorsing cheques made out to others and lodging them to himself.

The court had heard his fraudulent transactions were used to fund a significant gambling addiction about which neither his family nor his employers knew the full extent.

The fraud had only come to light when a property developer had complained about a portion of a mortgage not being paid.

The criminal court heard after his activities were discovered in 2009 Carroll confessed and afterwards received counselling.

His actions had resulted in him losing his marriage, his job, friends and his reputation, the criminal court also heard.