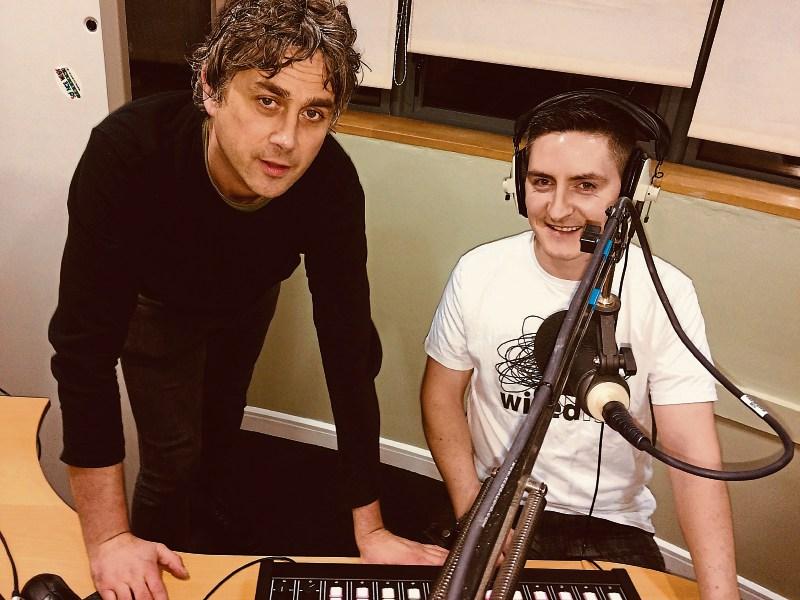 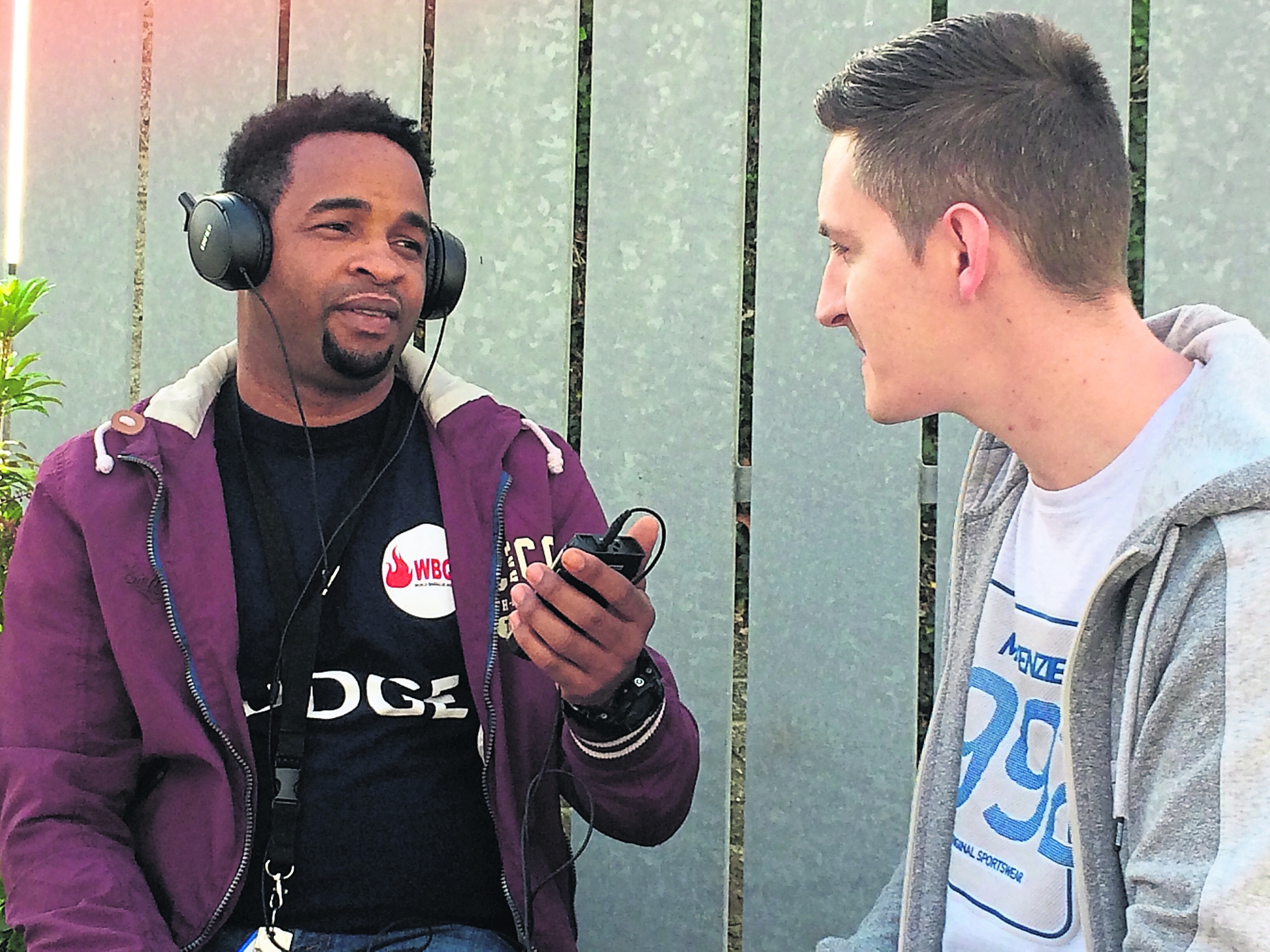 The QQI level 3 course, run free of charge especially with Ireland’s marginalised minorities in mind, aims to teach about advocacy, expression, and representation of their groups in the media.

With broadcast skills and an understanding of the media cycle, the participants — some of whom include Travellers, asylum seekers, people from disadvantaged socio-economic areas and members of the LGBTQ community — will be able to work with the platforms available to them to share their experiences and use their voices.

“It’s not just for us, it will help everyone, because when we are on radio, we will speak for everybody in our position,” said Shakeel Ahmed, a native of Pakistan who also lives at Mount Trenchard in Foynes, and who hopes to continue in community radio after getting his qualification — along with Guinea native Boully and fellow Pakistan man Umair Sheikh.

Working alongside the Community Foundation for Ireland, Wired FM manager and course leader Ray Burke said that they wanted to identify marginalised communities who they feel are not represented enough in the media.

“It's getting to run programmes like these that attracted me to community over commercial radio,” said Ray, who is running the course from the station’s Mary Immaculate College base.

“We put the course together with a view to training participants, certifying them, creating a radio programme that represents their needs and desires, and to hopefully retain them as volunteers, or to at least continue to work with them in some way,” he added. 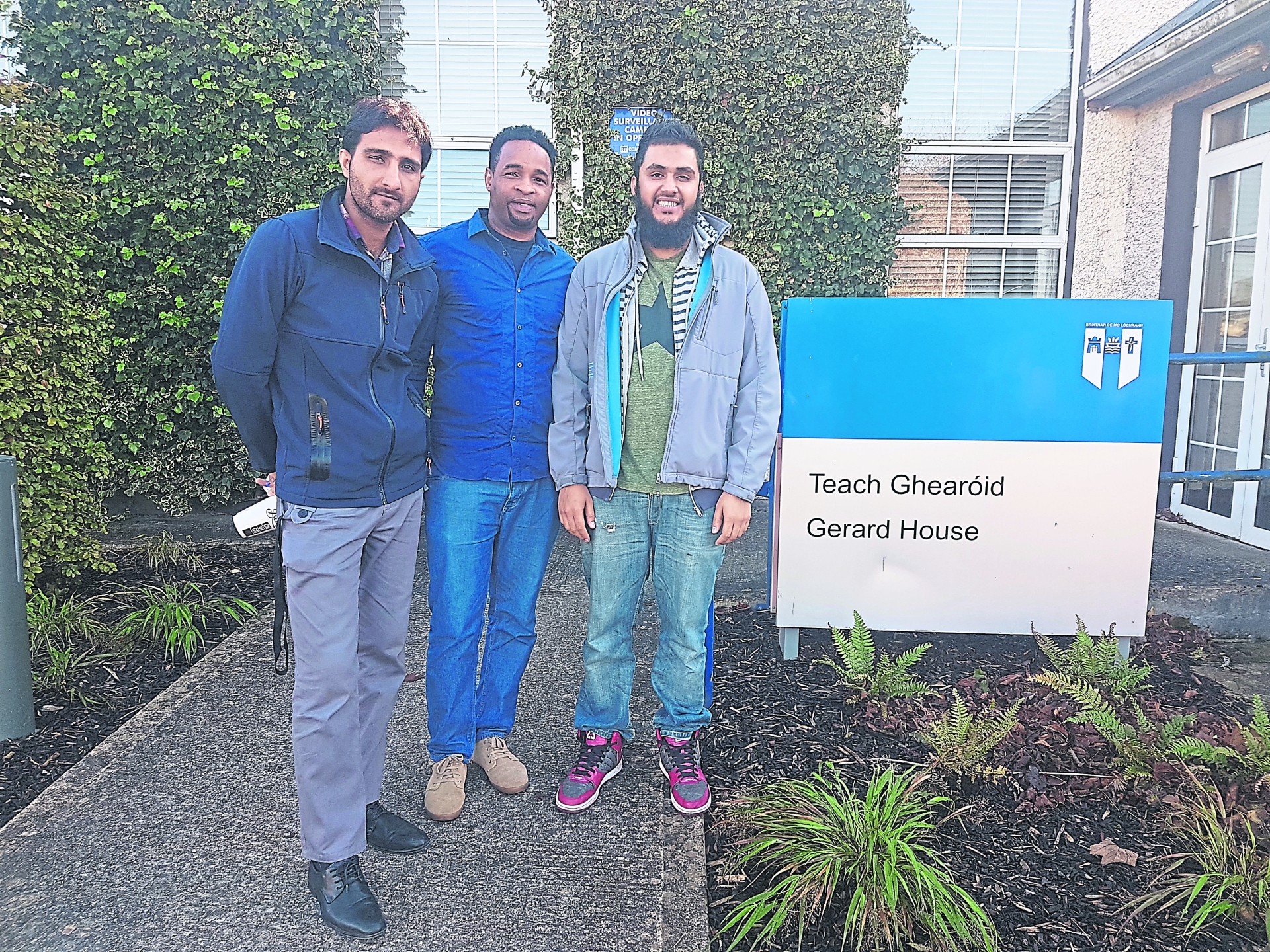 As well as the worthwhile qualification after the course, the participants will also have made a programme that advocates for changes that they want to see, about issues that affect those around them. They will also be encouraged to continue volunteering for community radio.

“Community radio has a very similar ethos to the DIY/Punk culture that I've been invested in since I was a teenager,” said Ray.

“It's about a community doing things for themselves, taking ownership of their own media expression. It's about the right to communicate, and to deliver content in a fashion you want to.

“Parameters exist, as we are fully licensed by law and the Broadcasting Authority of Ireland, but we encourage creative thinking and innovation over convention. We're accessible, inclusive, and our goals are to train and develop the skills of the people that get involved,” he added.

The Mount Trenchard residents think that there are a lot of misconceptions about people in direct provision, and Umair said that this is a way for them to express that “we are human beings”.

“We want to change the perception. I don’t want to walk around in Limerick and people are crossing the street,” he said.

Boully agreed: “We need to bring the conversation to a human level. We are people with real stories, and we share the same experiences as everyone. We experience love, happiness, sadness. We cry, we die.

“There’s a lot of fear that is out there. We don’t want to be a burden for the Irish Government. We are here because we have run away from something. We just want to work and have a decent life, or study and do something that is relevant to us,” he added.

The men are acutely aware of the media coverage that can often come out of direct provision centres.

“Of course there are bad apples among us, but that doesn’t mean all of us are like that.

“You are building a toxic situation. That’s why there are a lot of headlines about asylum centres,” said Boully.

Shakeel also pointed out that the residents at Mount Trenchard, specifically, do not have neighbours.

They find it hard to integrate into the community and become active in Irish life, and their location in a rural area isolates and marginalises them further, he said.

The course has proven a welcome addition to the lives of the asylum seekers, who had to engage with NGOs in order to be eligible.

They have also had the chance to build relationships with people from across the spectrum of communities, as well as receive help from some of the best in the business — including Diarmuid McIntyre of Grey Heron Media and The HearSay International Audio festival.

“Wired is a student station, that wants to entertain and inform the student population of Limerick, but we're also a non-profit community radio station that wants to do as much outreach work as resources will allow,” said Ray, who added that the station has an open-door policy for all students in Limerick.

“We strive to strengthen our diversity by including as many groups and schools as we can,” he said.