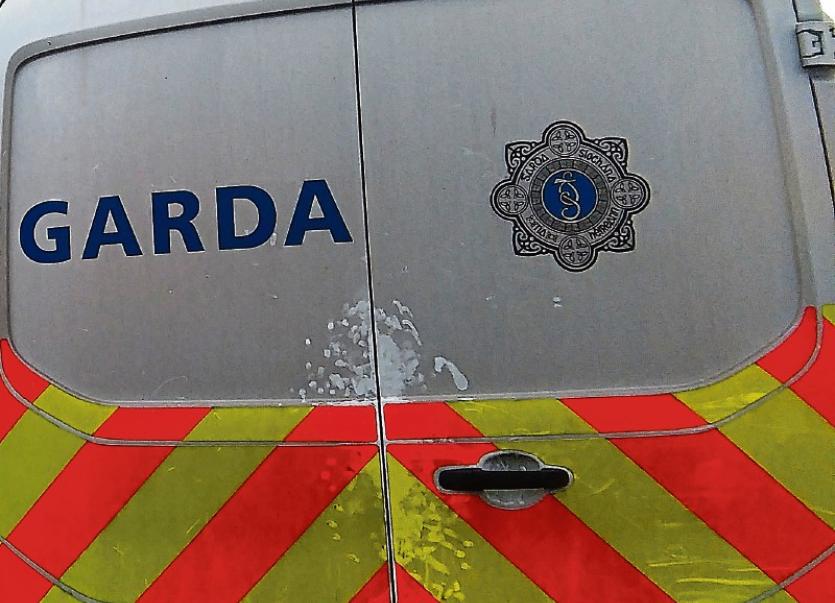 A NUMBER of schools in Limerick have been targeted by thieves, gardai have warned.

Gardai in Limerick are warning schools to “consider their security arrangements” after four schools across the city and county were targeted in separate incidents.

“In one of these cases nothing was taken and in the other two very little was taken but there was disruption to the running of the school,” said divisional crime prevention officer Sergeant Ber Leetch, Henry Street.

The fourth case was the theft of lead from the roof of St Gabriel's School, which provides primary and post primary education to pupils with very special needs.

Gardai are warning “all schools to pause and consider their security arrangements” as a result.

“As the crime prevention officer, I would be very happy to call to any school and do a security survey and provide some hints and tips for better security,” said Sgt Leetch.

“I can be contacted on 087-7907759 or simply contact your local garda station and they can provide my contact details,” she added.