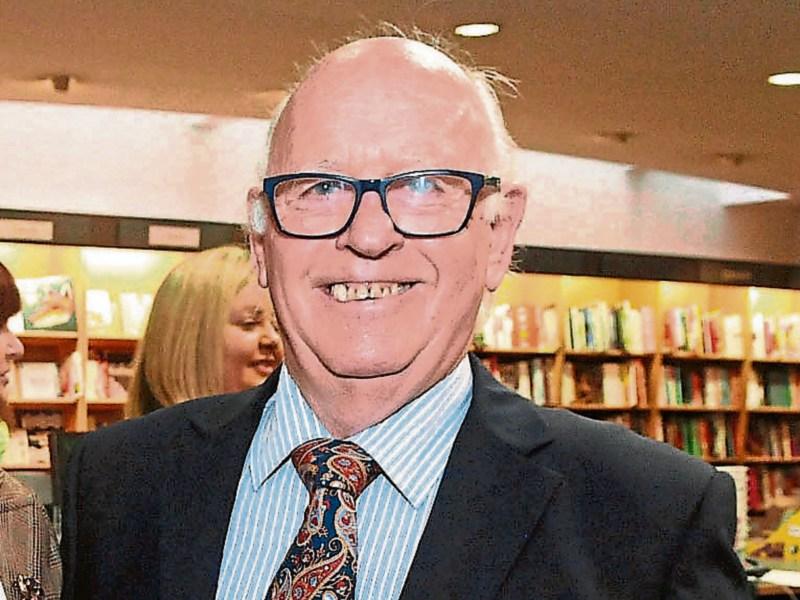 THERE is sadness in Limerick this Thursday following the death of well-known local man Myles Lawler.

A stalwart with UL Bohs, Myles was the father of Fergal from the Cranberries and an uncle of former rugby wing-back Mossie Lawler.

He was also father of former UL Bohs captain Niall Lawler, and helped ran a famous flower studio in Cecil Street with his wife Audrey.

Lifelong friend Declan Moylan said: “He was a wonderful man. I don't think there is anyone who'd have a bad word to say about him.`”

“He was a great father, a great husband. He was a big sports fan. He'd be well popular in Limerick and Parteen circles. He will be remembered as everybody's friend, a straight out gentleman. He came from a Shell background, working for them for years,” Declan added.

A former employee of Irish Shell and BP Aviation at Shannon Airport, Myles passed away at Milford Hospice following a brief illness.

He will repose at McMahon’s Funeral Home in Blackwater this Thursday evening between 6pm and 8pm.

His remains will arrive at Parteen Church on Friday morning for Requiem Mass at 12noon.