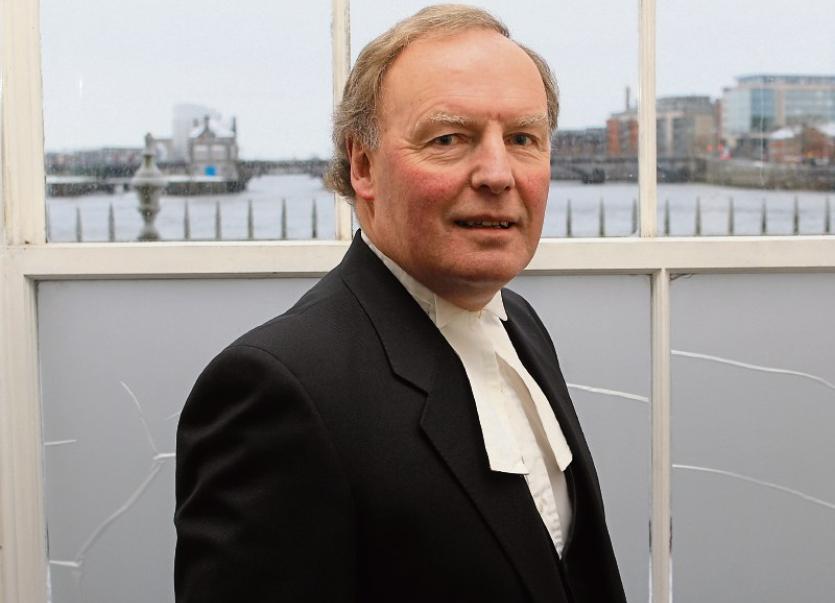 A CONVICTED killer who robbed a mobile phone from a Pakistani man in Limerick city centre has avoided a prison sentence.

Robert McNamara, aged 43, who has an address at Roxboro Road, admitted his role in the incident which happened at Ellen Street shortly before 8.30pm on March 4, 2015.

The victim, who was aged in his late 40s, was walking from Ellen Street to Patrick Street with his phone in his hand, when he became aware of two people coming towards him in a menacing fashion.

After asking him for a cigarette they raised their fists in a threatening manner and demanded his phone, before fleeing the scene. The phone was never recovered.

Imposing sentence, Judge Tom O’Donnell noted the defendant was very intoxicated when arrested a short time later. He said his previous record, which includes a conviction for manslaughter, was an aggravating factor.

However, he noted that McNamara’s mental health has improved in recent times and that he is currently engaging with the Probation Service.

According to a report prepared for the court, the defendant has an insight into his behaviour and now represents a moderate risk of re-offending.

“He has made genuine efforts to turn his life around,” stated the report.

The judge imposed a two and-a-half year prison sentence which he suspended in its entirety.