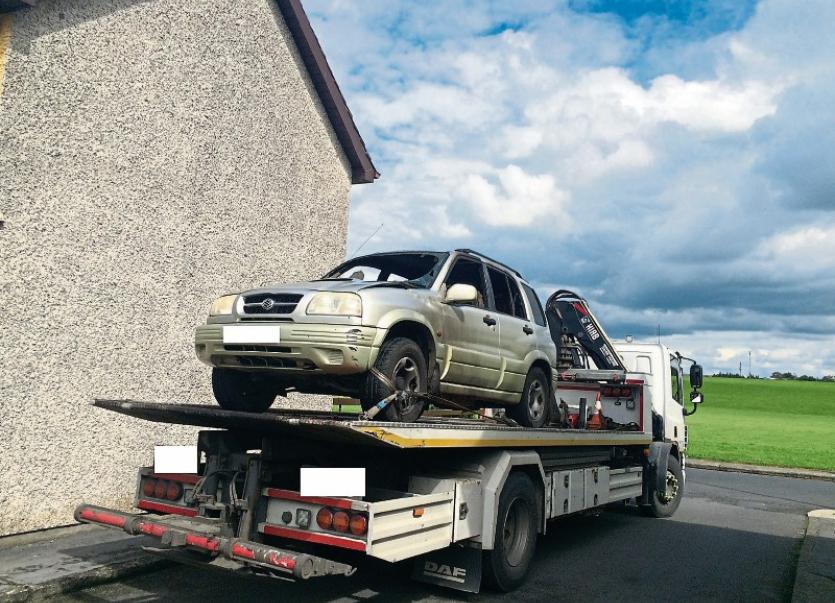 FIVE young men have been remanded in custody after they appeared in court to face charges in connection with a shooting incident on the southside of the city.

A 23-year-old man sustained wounds to his chest, abdomen and elbow when he was shot near a house in Kennedy Park at around 2.15pm on July 11, last.

The shooting was allegedly connected to a feud between two criminal gangs involved in the drugs trade.

While two men appeared in court in July, the DPP directed that additional charges be preferred against them and that three other men also be charged.

During proceedings at Limerick District Court this Tuesday,  Sergeant John Moloney told Judge Marian O’Leary that all five defendants are to face trial on indictment at the circuit court.

Kiely, Woodland and Dore are each charged with assault causing harm and with possession of a 410 gauge “Spanish made double-barrelled breech loading sawn-off shotgun”.

Keith Lillis is charged, under the provisions of the Criminal Law Act, with the unlawful possession of the same firearm and with impeding the garda investigation following the shooting.

The fifth defendant – Stephen Grace – is accused of setting fire to a gold Suzuki Vitara belonging to the victim shortly after the shooting.

He also faces three charges of acting with the intention of “impeding the apprehension or prosecution” of a suspected offender.

Opposing bail in relation to one of the accused men, Garda Bryan Guilfoyle said there have been a number of serious incidents related to the feud in recent months and that gardai have concerns somebody will be killed.

He said it will be alleged the injured man was phoned and deliberately lured to the area and that he and two associates fled on foot after he was shot.

A double-barrelled sawn-off shotgun and a number of cartridges were seized by gardai in the immediate aftermath of the shooting.

Judge O’Leary was told other incidents connected with the alleged feud include a separate shooting incident on August 18 and a serious assault last month.

Significant quantities of cannabis and cocaine, with a street value of more than €265,000, have also been seized during follow-up searches in recent months.

All five defendants are due in court again later this month.