Man 'deliberately drove' at a group of revellers in Limerick city 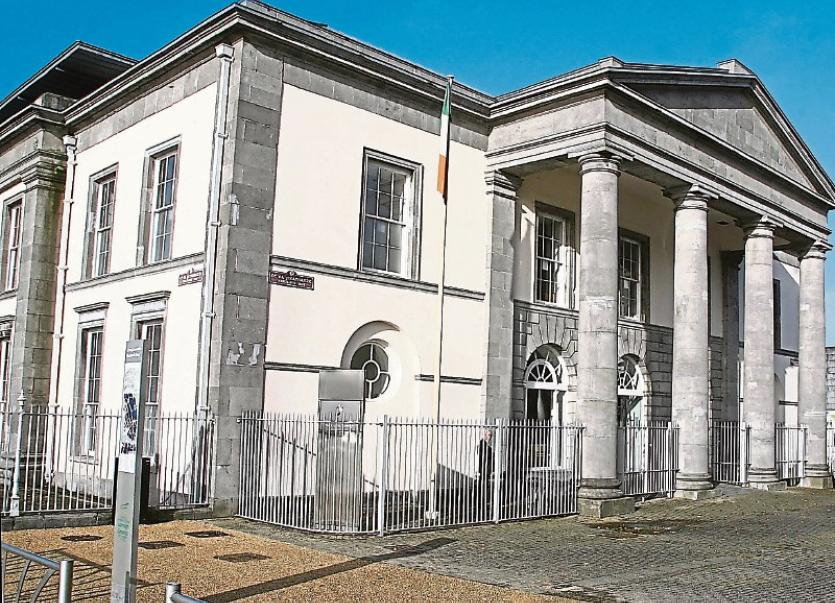 A YOUNG man who deliberately drove at a group of revellers in Limerick city - injuring one of them - has raised €5,000 in compensation for the victim.

John Doocey, aged 22, who has an address at Lisdeen, Kilkee has admitted a charge of endangerment relating to an incident at Mungret Street in the city centre on November 4, 2015.

The defendant, who was intoxicated at the time, has also admitted throwing a wheel brace at a student a short time earlier.

Garda Dave Barry told Limerick Circuit Court the defendant had travelled from Kilrush into the city earlier in night but that he had been refused entry to a number of nightclubs as he did not have ID.

He said shortly before 3am, an argument erupted between Doocey and a number of other young people near a takeaway premises at Denmark Street.

When the victim - a student at UL - left the area he observed a Red Volkswagen Polo car being driven by the accused in his direction.

Doocey then got out of the car and attempted to strike him with a wheel brace.

The accused man then drove off but returned to the area a short time later and drove at a group of students which included the defendant.

The young man sustained significant injuries including a fractured knee, a chipped kneecap and various bruises and cuts.

“Witnesses saw him (the victim) fly through the air,” said Garda Barry who said the incident was also captured on the garda CCTV system.

Following the incident Doocey left the scene but was stopped in Clarecastle, County Clare later in the night. He was subsequently convicted of a drink-driving offence at Ennis District Court.

Barrister Pat Whyms said a lot of alcohol had been consumed “on all sides” and that his client was insured and that a civil claim is being processed “in the usual way”.

He said his client decided to start drinking in his car after he was refused entry to the nightclubs and that the initial “argy bargy” had escalated.

Mr Whyms said Doocey accepts he drove at the group of students but did so believing they would get out of the way.

“That didn’t happen,” he said, adding his client had fled the scene as he was in shock and had panicked.

Judge Tom O’Donnell was told the defendant - a father of two young children - is studying in an engineering field and that he has not taken alcohol or drugs in over a year.

Noting that €5,000 was being offered by way of compensation and that the defendant’s life “appears to be back on track” Judge O’Donnell adjourned the matter to December 19 for sentence.