No jail for Limerick man who stole €26,000 from elderly woman 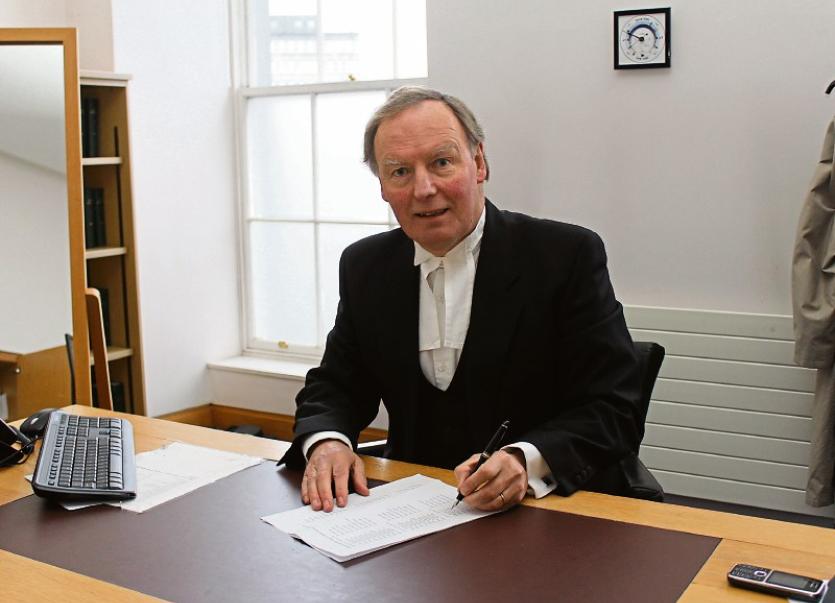 A HANDYMAN who stole more than €26,000 from an elderly woman avoided a prison sentence after a judge was told he has raised full compensation.

Thomas Fitzgerald, aged 27, of Ballinvullin, Newcastle West, had earlier pleaded guilty to 12 sample charges relating to offences at two locations in Newcastle West on dates between November 28, 2013 and May 2, 2014.

Limerick Circuit Court was told the defendant stole two cheque books while carrying out odd jobs at the woman’s home on November 27, 2013.

Judge Tom O’Donnell was told an investigation was launched in May 2014 after a query was raised in relation to a signature on a cheque which Fitzgerald had attempted to cash.

When questioned by gardai a number of weeks later, the defendant made full and frank admissions.

Garda Kevin Goff agreed with Michael Collins BL, prosecuting, who said the defendant had “frittered” the money away on drink, cigarettes and cars.

The victim, who was aged in her late 80s, has since died after entered a nursing home shortly after the offences were detected.

Emmet O’Brien BL, defending, said his client comes from a respectable family and has no previous convictions.

During an earlier hearing, te said he lost his job as a chef as a result of the publicity surrounding the offence but has since secured employment “selling fibre broadband” around the country.

During a review of the case last week, Mr O’Brien confirmed the full amount of compensation had been raised by his client.

Imposing sentence, Judge O’Donnell commented there had been a “substantial breach of trust” and he said it was an aggravating factor that he had taken advantage of an “extremely vulnerable” lady.

He said the defendant’s admissions, his guilty plea and his work ethic were mitigating factors as was his previous good record and his genuine remorse.

The judge also noted the contents of a psychiatric report which shows Mr Fitzgerald is within the “lower range of intelligence”.

He commended the actions of the two banks for refunding the money to the pensioner after they were alerted to the crime.

The defendant was sentenced to two and-a-half years’ imprisonment. However, the sentence was suspended in its entirety.