Drugs, cash and tick lists all seized by gardai in Limerick 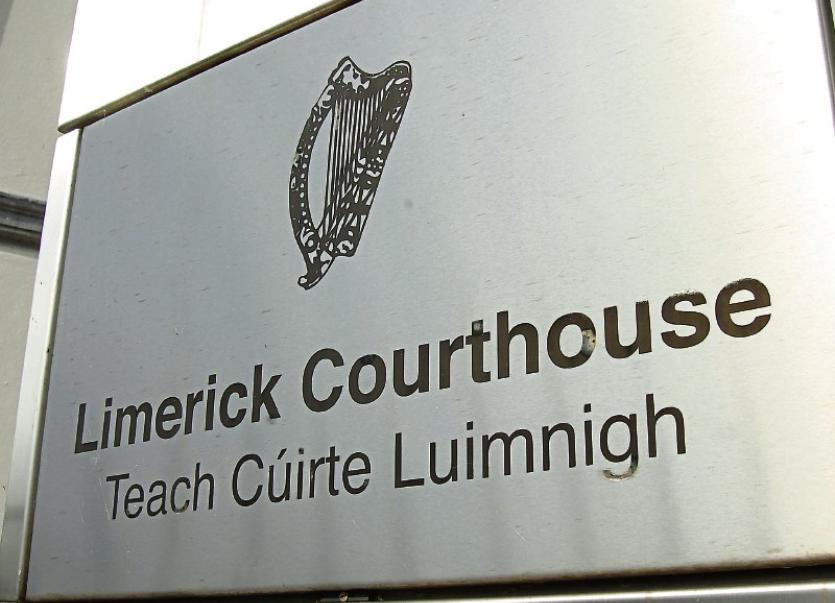 A POLISH national who admitted selling cannabis from his home in Limerick city has been warned he will go to jail if he comes to the attention of gardai again.

Marcin Teresinski, aged 35, who has an address at O’Curry Place pleaded guilty to possession of a significant quantity of cannabis for the purpose of sale or supply.

The drugs, which had a street value of almost €2,400 were seized when a property at Strandville, O’Callaghan Strand was searched under warrant on June 20, 2016.

Following his arrest, the defendant admitted he had been selling cannabis for around five months and John O’Sullivan BL, prosecuting said it was a “systems case” rather than being about the value of the drugs seized.

Aaron Desmond BL, defending said a number of other people were living in the house at the time and he submitted his client’s admissions following his arrest were helpful.

He said Mr Teresinski, who has a limited education, had “lost his way” for a time after he had lost his job and that he regrets his actions.

He added that his client has returned to full time employment recently and is willing to engage with the probation services,

Imposing an 18 month prison sentence, which he suspended for 18months, Judge Tom O’Donnell said the defendant had been caught red handed and that it was clear he was  involved in the sale and supply of cannabis.