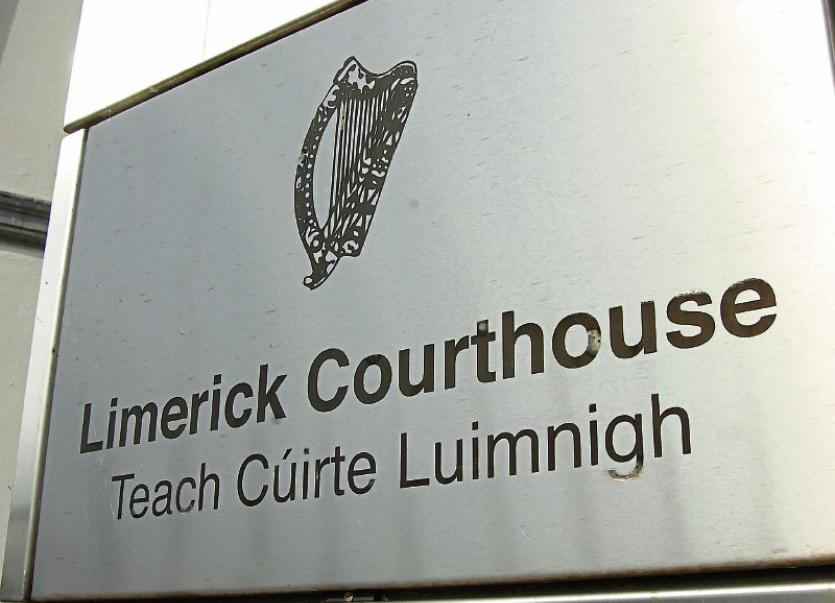 He was before the court on charges of having cannabis for sale and supply at his home last February.

Sgt John Moloney said that when gardai raided the house, Keane had gloves on and was caught red handed. He had 44 bags of cannabis ready for deals. The value of the drugs was €1,990.

Sarah Ryan, solicitor for the accused, asked for leniency, stating that Mr Ryan spent much of his life as a hard working man at Limerick docks. He had one previous conviction for sale and supply of drugs, just a few weeks prior to the incident before the court.