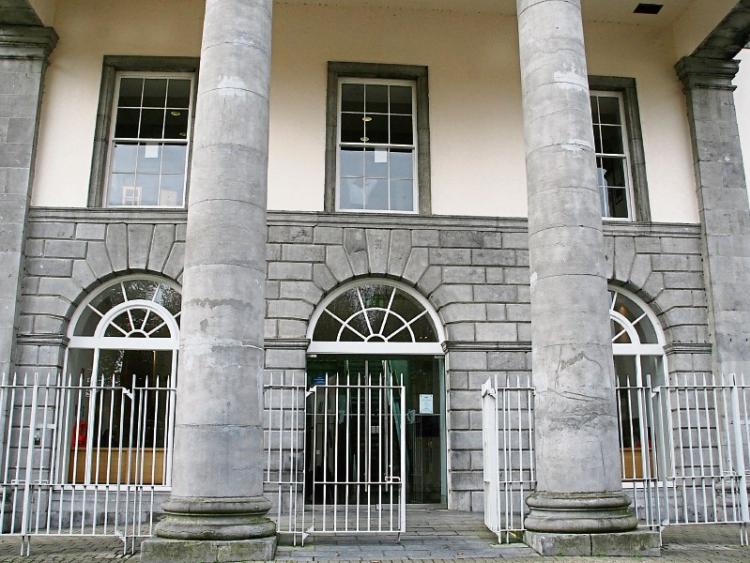 A LIMERICK man has avoided a prison sentence for his role in a violent incident during which a student sustained severe facial injuries at a house party.

Adam Fitzgerald, aged 24, who has an address at Father Russell Road, Dooradoyle pleaded guilty, earlier this year, to engaging in violent disorder at a house at Thomond Student Village, Old Cratloe Road on January 8, 2014.

During a sentencing hearing, Detective Garda Donal Moynihan said the defendant and two other young men gatecrashed the house party and that at some point during the night they “took umbrage” to the suggestion that one of them had taken a sum of money from a purse.

A fight then broke out which resulted in two other young men sustaining injuries.

However, John O’Sullivan BL, prosecuting said it was accepted that Mr Fitzgerald was not the main instigator and that he did not inflict the injuries on either victim.

Limerick Circuit Court was told the garda investigation into what happened was “not the most straightforward” given the amount of alcohol which had been consumed at the party.

Imposing sentence, Judge Tom O’Donnell said while Mr Fitzgerald was not the main protagonist he was an “active participant” in the fight.

He said his previous good record and his strong work ethic were mitigating factors as were his admissions and his guilty plea.

Describing  what happened as “pure pandemonium and mayhem” the judge said the quantity of alcohol consumed on the night was not helpful.

”It was a situation that exploded on the night,” he said accepting submissions from Pat Whyms BL that there was no premeditation on the part of the defendant.

Having considered the matter, Judge O’Donnell imposed a 12 month prison sentence which he suspended for 12 months on condition he stays out of trouble.

A charge relating the production of a knife on the same date was withdrawn by the State.

Two other men were also prosecuted in relation to the incident.