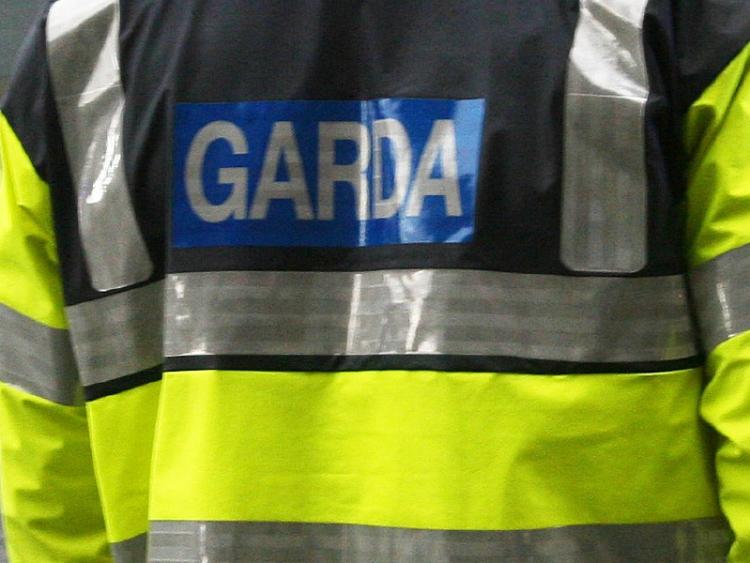 Garda John Ryan said he stopped Ms Ryan, who was driving a black Mercedes, at Marian Terrace, Pallasgreen on October 20, 2016

A FEMALE motorist has a “very cavalier attitude to road traffic matters” said a judge.

Hanora Ryan, aged 43, of The Grove, Pallasgreen pleaded guilty to driving without insurance.

Garda John Ryan said he stopped Ms Ryan, who was driving a black Mercedes, at Marian Terrace, Pallasgreen on October 20, 2016.

Judge Keane said this is the defendant’s “third no insurance”.

Ms Ryan’s solicitor, Con Barry said his client had gone to the insurance broker on the day in question.

“She thought she was insured when she left the office but it didn’t commence until the following day. She puts her hands up. She is receiving €188 a week in social welfare. She thought at that moment she was insured,” said Mr Barry.

Judge Keane fined Ms Ryan €250 and disqualified her from driving for two years.

Mr Barry asked for the commencement of the disqualification to be put back for six months to “get her circumstances together”.

Judge Keane said: “She has had a whole year. It is effective from December 1. She has a very cavalier attitude to road traffic matters.”