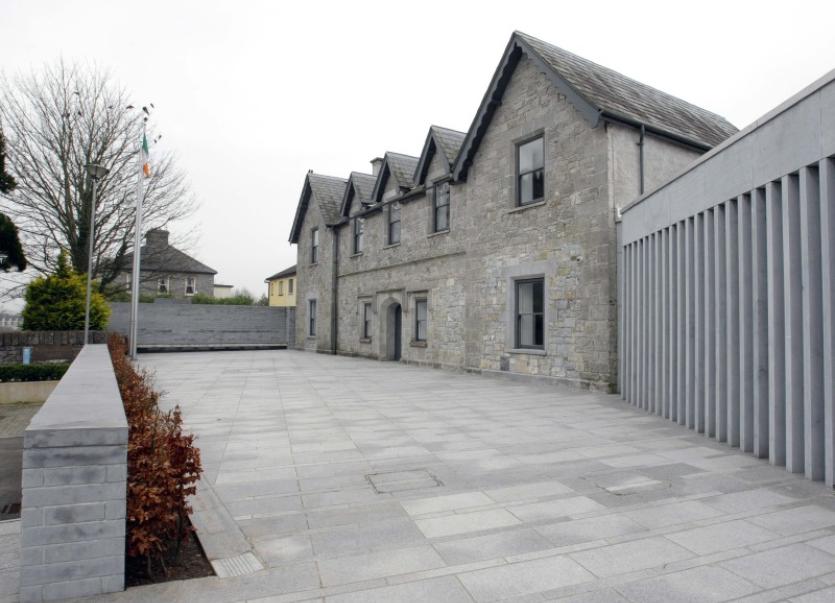 A LIMERICK man admitted to driving without insurance twice in the space of eight days, at Kilmallock Court.

Garda John Ryan said he investigated a road traffic incident at Garranmore, Pallasgreen on April 30, 2016. He subsequently spoke to Mr O’Connell who “admitted driving the car” involved in the incident.

“The defendant said he was not insured,” said Garda Ryan.

Brendan Gill, solicitor for Mr O’Connell, put it to the garda that it would have been impossible to prosecute the case without his client’s co-operation.

“It would have been very difficult,” said Garda Ryan.

Eight days earlier on April 22, Garda Brian McNamara said a vehicle was driven into a fence at Glenside pitch and putt course in Murroe.

“He damaged a post which cost €200. He left the scene without giving information. I later spoke to Mr O’Connell, he admitted driving the car and that he had no insurance,” said Garda McNamara.

Mr Gill said his client co-operated fully and without his assistance charges wouldn’t have brought.

Garda McNamara said: “Unless he made admissions it would have difficult to prove”. The garda said €200 had been paid to the proprietor of Glenside pitch and putt by Mr O’Connell.

“Without his admissions it would have been difficult to bring prosecutions. His licence is imperative to his job and he and his partner are expecting their first child,” said Mr Gill.

Judge Marie Keane said Mr O’Connell was involved in two instances involving cars in the “space of a week”.

“It simply isn’t acceptable to be driving without insurance,” said Judge Keane. She said she would exercise her discretion not to disqualify Mr O’Connell from driving but said, “Be under no illusions, you are in the last chance saloon, you cannot continue to behave in this way”.

She took the failure to produce insurance cert and driving licence, and no insurance offences at Garranmore under consideration.