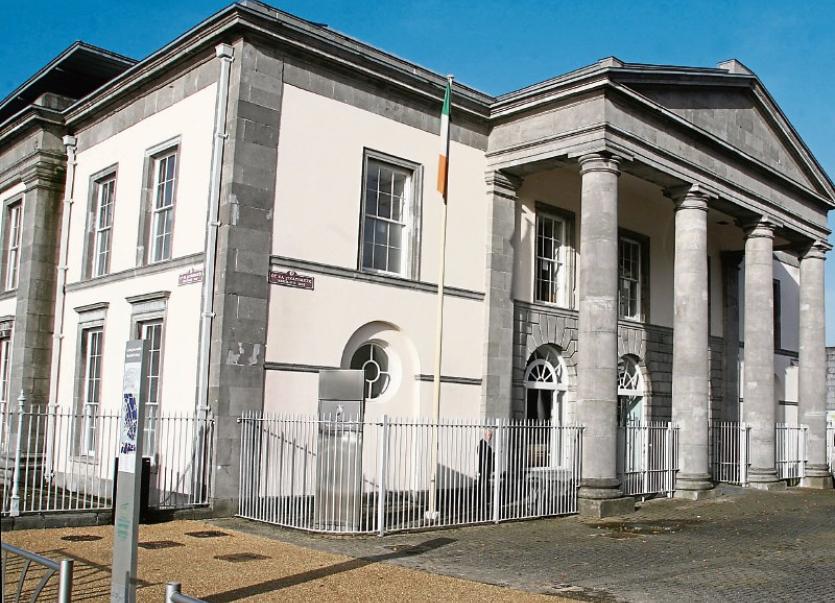 Thomas Harty, aged 29, who has an address at Abbeylands, Rathkeale, had pleaded not guilty to charges of assault and criminal damage

A COUNTY Limerick man was acquitted of assaulting a woman with a hatchet after the presiding judge directed the jury to find him not guilty.

Thomas Harty, aged 29, who has an address at Abbeylands, Rathkeale, had pleaded not guilty to charges of assault and criminal damage relating to an incident at Churchview, Askeaton, on November 1, 2015.

Opening the State case Lily Buckley BL, said it would be alleged the defendant assaulted Bridget Harty when she opened the front door of a friend’s house having heard a noise outside.

The 29-year-old, the court heard, required medical treatment after she sustained a wound to her hand which was consistent with having been struck with a hatchet.

In her evidence, the alleged victim indicated she did not wish to give evidence but had been told she had to come to court.

She told Ms Buckley that Mr Harty was an “innocent man” and that she couldn’t have it in her conscience if he was “put away for something he didn't do”.

Ms Harty confirmed she sustained a hand injury when she opened the door of the house.

“I was attacked; someone hit me, but I don't know who did it,” she said.

Following legal argument in the absence of the jury, Judge Tom O’Donnell granted an application to allow the defendant’s statement of complaint to gardai to be read into evidence as it was inconsistent with her direct evidence.

Following the conclusion of the two day trial, Jack Nicholas BL sought a direction submitting it would not be safe to send the matter to the jury.

Judge O’Donnell noted that a juvenile, not before the court, had previously accepted responsibility for damaging the house  around the time of the alleged offence and that there had been evidence during the trial that only one person was present in the area on the day.

He said he was satisfied, in the circumstances, that a properly instructed jury would have no option but to acquit the defendant.