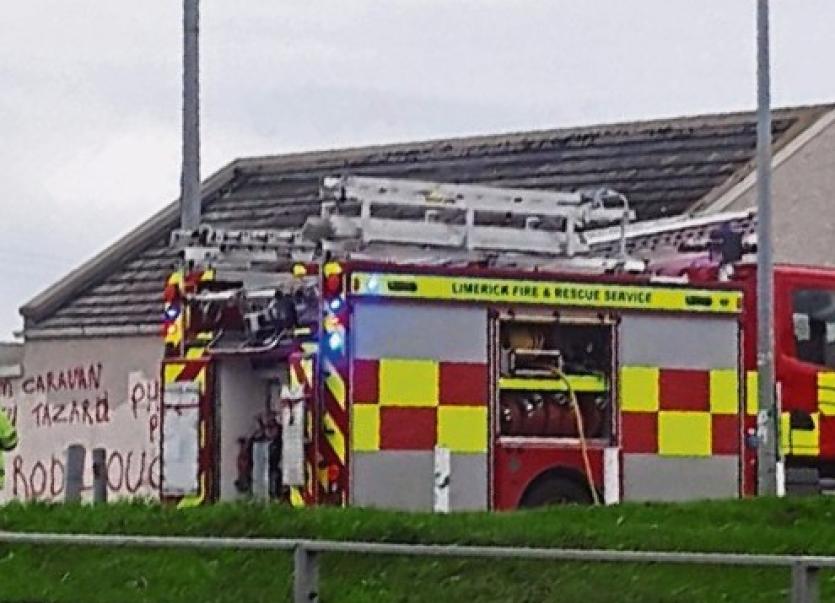 Crews from Limerick Fire and Rescue attended the scene

EMERGENCY services were deployed at the scene of a car fire on the outskirts of Limerick city this Wednesday evening.

The alarm was raised shortly after 5pm when flames were seen coming from the vehicle which had been driven into a field near John Carew Link Road.

Crews from Limerick Fire and Rescue Service attended the scene of the fire which is located next to the Toppins Field halting site - across from the Maldron Hotel.

Gardai from Roxboro Road also attended the scene and investigations into the incident are continuing.

Nobody was injured in the fire which was put out within minutes of the alarm being raised.