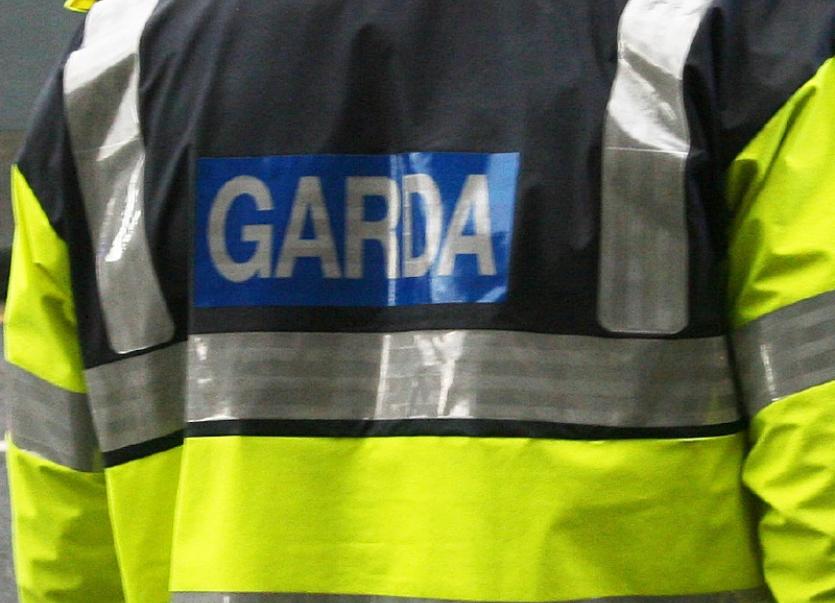 Garda Farrell said he pursued the vehicle, which took off at speed, to O’Malley Park as he suspected Mr Hayes may not have been insured

A LIMERICK man will be sentenced next month after he was found guilty of driving a stolen car.

Aaron Hayes, aged 21, of Devere Court, John Carew Park, Southill, had denied the charge which related to an incident on July 25, 2015.

Garda Gary Farrell said while on patrol near Yeats’ Avenue, he observed the defendant driving a car shortly before 8pm.

He told Sergeant Donal Cronin he knows the defendant and immediately recognised him.

“I’m completely satisfied it was the accused,” he said.

Garda Farrell said he pursued the vehicle, which took off at speed, to O’Malley Park as he suspected Mr Hayes may not have been insured.

After the vehicle came to a stop on a green area, the driver got out and ran away.

The witness said he subsequently established the Peugeot 206 had been stolen from outside a house in Raheen the previous day.

Being cross-examined by solicitor Tom Kiely, Garda Farrell accepted there was no forensic evidence linking his client to the stolen car.

“There was no DNA, no fingerprints, there was nothing found linking him to the car,” said Mr Kiely.

Judge Marian O’Leary was told Mr Hayes insisted during interview that he was not in the car on the night.

Seeking a dismissal, Mr Kiely submitted Garda Farrell was mistaken and that the evidence presented by the State was not sufficient  to justify a conviction.

Noting the evidence of Garda Farrell that he has known the defendant for some time and that he came “within a couple of feet” of Mr Hayes, Judge O’Leary recorded a conviction.